Paul Tucker, William English: Are We Asking Too Much of Central Banks? 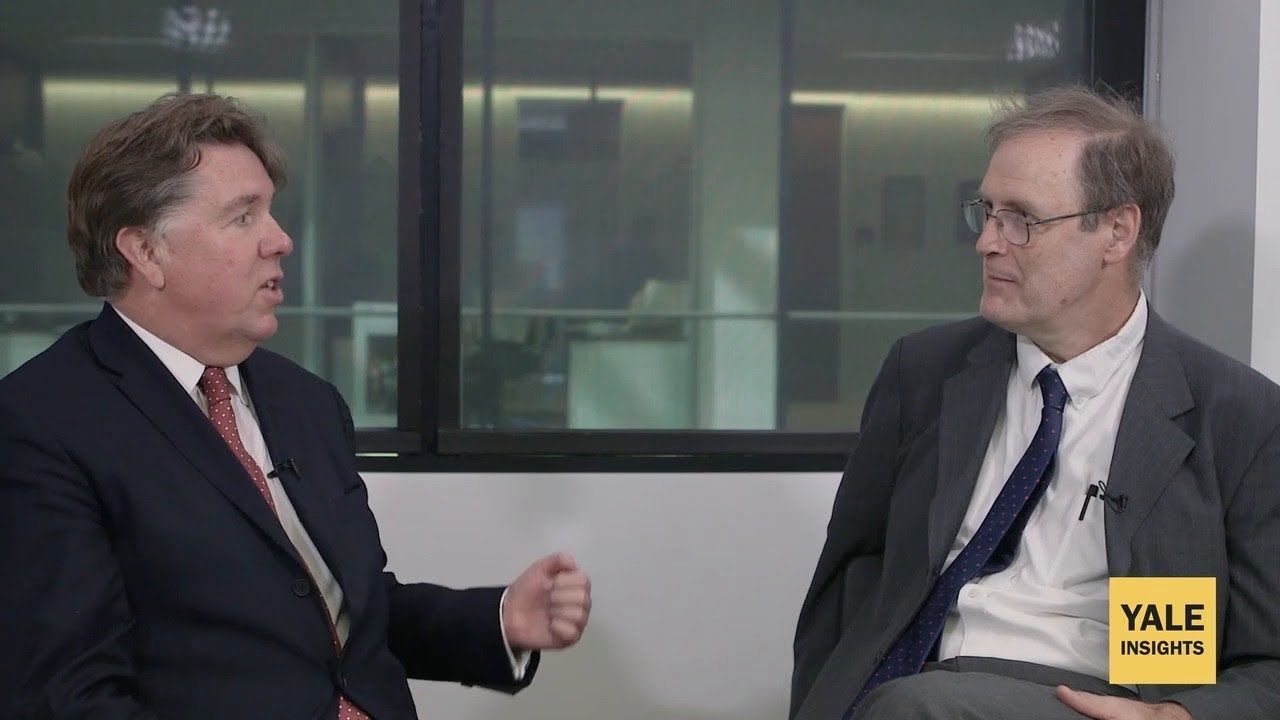 Central bankers are among the most powerful actors in the economy—just think of how a Fed chair’s gnomic utterances can move markets. Should such an influential force be directly accountable to the electorate? Or does it need independence to stay above the political fray and follow disinterested policy objectives? Paul Tucker and Yale’s William B. English, both former central bankers, discuss what the limits on central bank power are—and what they should be.