Why This Gillette Ad Is Sparking Controversy 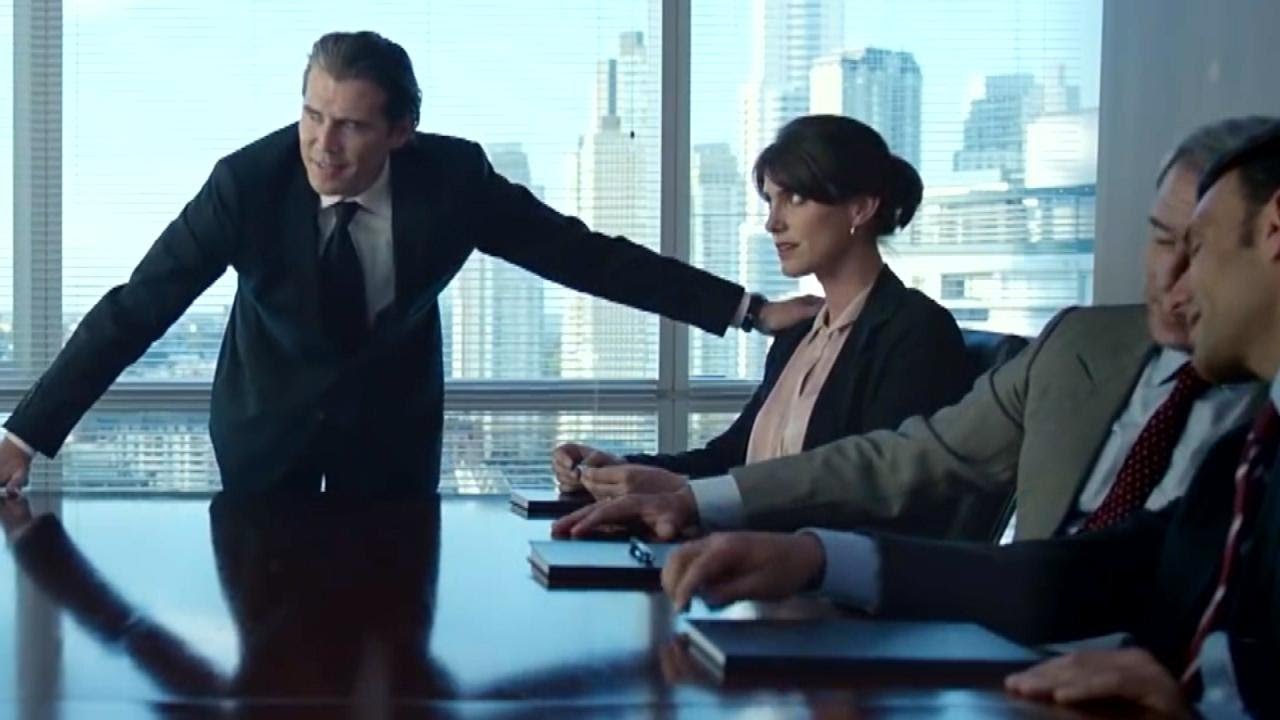 Next Video
In a viral new ad campaign, razor company Gillette is questioning whether this is really the best men can get, and it’s causing a stir on social media. Gillette released a short film titled "We Believe" on Monday, taking on toxic masculinity in less than two minutes. The ad shows scenes of boys bullying or fighting each other and men discriminating against or harassing women. "Is this the best a man can get?" Gillette asks, challenging its own 30-year-old tagline. #InsideEdition