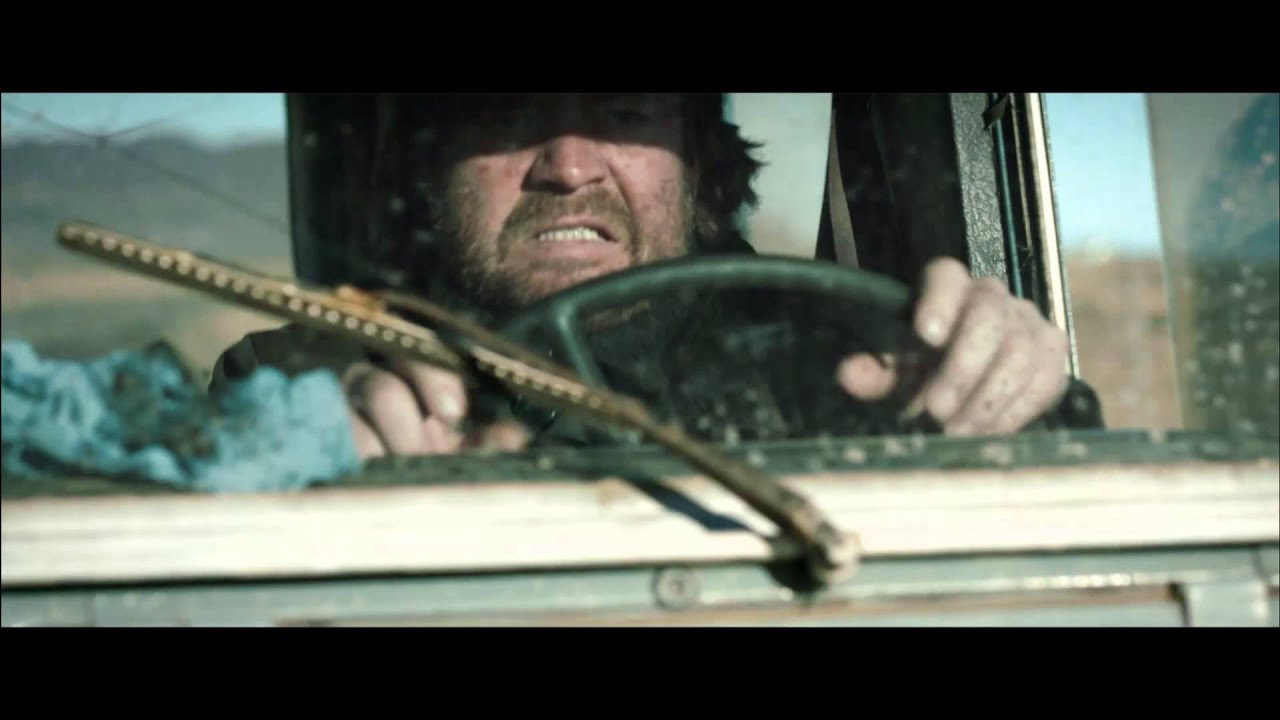 You'll never look at horses--or men--in quite the same way after seeing this startlingly original, visually stunning Icelandic saga. Set in a remote farming village that seems to exist outside of time, director Benedikt Erlingsson's episodic fable casts a darkly humorous eye on the passions, rivalries and jealousies of the locals, who take great pride in their native horses, with whom they share more than a few elemental traits.
Bold, lusty and sometimes shocking, this unique examination of the relationship between two and four-legged beasts is not meant for the whole family. Iceland's entry for the Academy Awards, Of Horses and Men has won a heap of awards on the festival circuit and set box office records in its homeland. A wry look at animal passion, it conjures up images that, once seen, can never be forgotten.