'Once Upon A Time... in Hollywood' Official Trailer (2019) | Leonardo DiCaprio, Brad Pitt 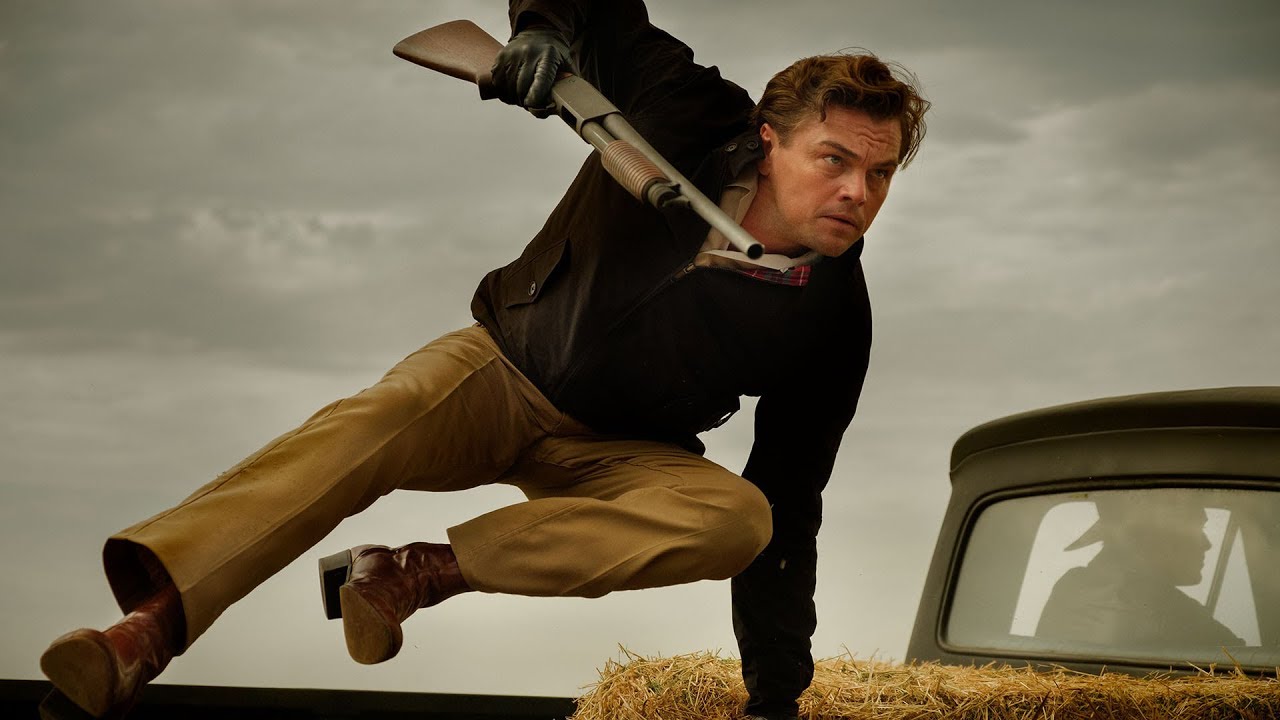 Synopsis:
Quentin Tarantino’s Once Upon a Time... in Hollywood visits 1969 Los Angeles, where everything is changing, as TV star Rick Dalton (Leonardo DiCaprio) and his longtime stunt double Cliff Booth (Brad Pitt) make their way around an industry they hardly recognize anymore. The ninth film from the writer-director features a large ensemble cast and multiple storylines in a tribute to the final moments of Hollywood’s golden age.

About Moviefone
Wanna watch something? Moviefone gives you full access to the entertainment universe, from movie theaters to streaming services and all screens in between. Whether you’re ready to score tickets for the blockbuster of the year, binge-watch the latest hit series or track down that collector's DVD, Moviefone makes it happen — fast, cheap and just how you like it. And don't just watch: Discover. Share. Interact with a worldwide community of film and TV fans on mobile, social and beyond. Because when you love entertainment, you'll never have enough. Moviefone keeps it coming.