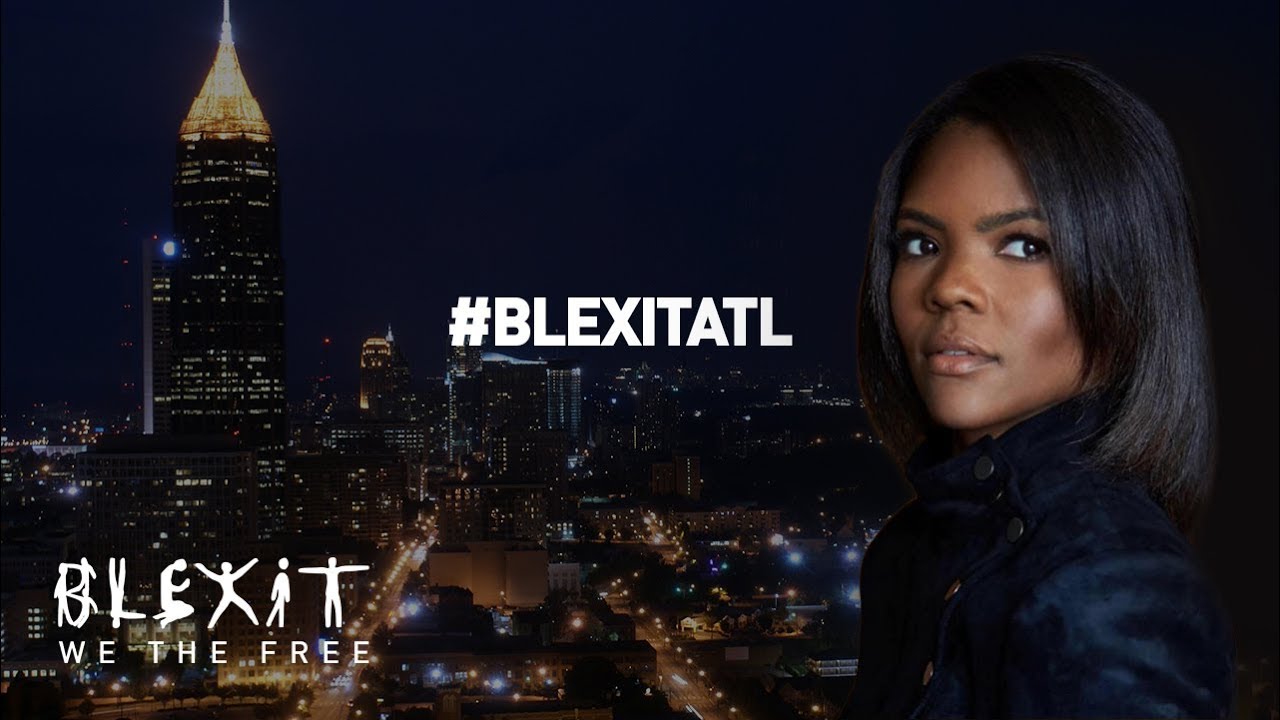 Next Video
Program begins at 33:30. See the playlist for individual clips of speakers.

Without question, the city of Atlanta has played one of the biggest roles in the history of black America. Although once home to the Ku Klux Klan headquarters, the city moved to become the birthplace of so many black American pioneers leaders, like the late Martin Luther King Jr. who was both born and laid to rest there.

But Atlanta has been ruled by leftist mayors since 1879, which has earned the city the number 6 spot on the "The Most Dangerous Cities in the America" list. The drinking water is contaminated and the city ranks as the 10th most impoverished cities for blacks to live in the United States.

These issues are completely ignored by leftist politicians, who claim that the biggest threat in Atlanta is…RACIAL DIVISION.

Most recently Atlanta's mayor condemned ICE (Immigration enforcement) with the stunning claim that they are not welcome in Atlanta.

REMINDER! Illegal immigrants work for under the minimum wage and take away jobs from American citizens who do not have college diplomas. The United States Commission of Civil Rights issued a report confirming that Black Americans are the group hurt THE MOST by illegal immigration.

It is time for Atlanta to come together and talk about the real social issues affecting its community.