NEW STORIES UPDATE! - This War of Mine: The Last Broadcast Gameplay EP 1 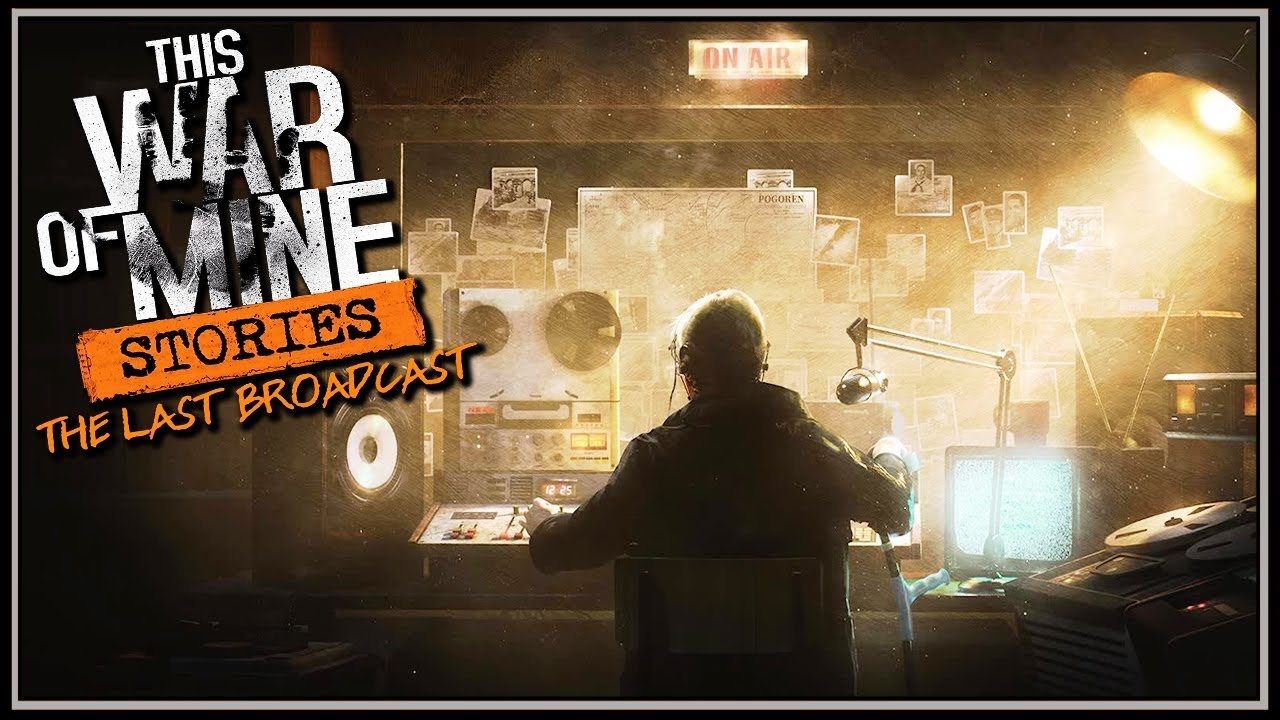 Next Video
Welcome to This War of Mine: The Last Broadcast Game Part 1 - Stories DLC #2 is here!

This War of Mine The Last Broadcast Full Game Info

Like THIS WAR OF MINE: THE LAST BROADCAST? Check out HELLSIGN Gameplay - https://www.youtube.com/watch?v=XBXWIFsTmgk

▶ DO NOT FEED THE MONKEYS Let's Play - https://www.youtube.com/watch?v=71k5k3ZOqgs

▶ THIS WAR OF MINE: STORIES - THE LAST BROADCAST Episode 1 - https://www.youtube.com/watch?v=46h8AEyPk-c