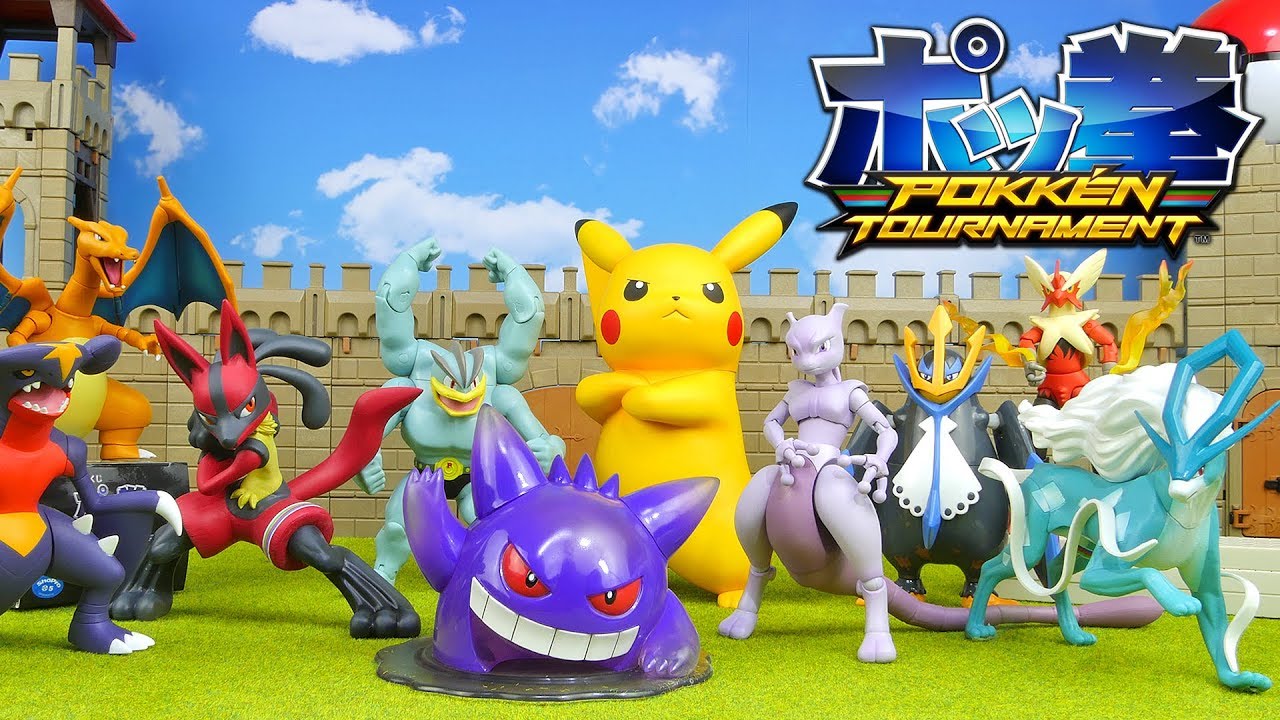 Next Video
Pokemon 's first appearance on the Nintendo switch "Pokken Tournament DX" was released.
Pokken can easily play without fighting fighting games.
Just watching the pictures of beautiful Pokemon is fun.
The introduced Pokemon Figure Collection is old, but cool.
I hope that a new figure will be released.

Pokkén Characters
Which one do you choose?