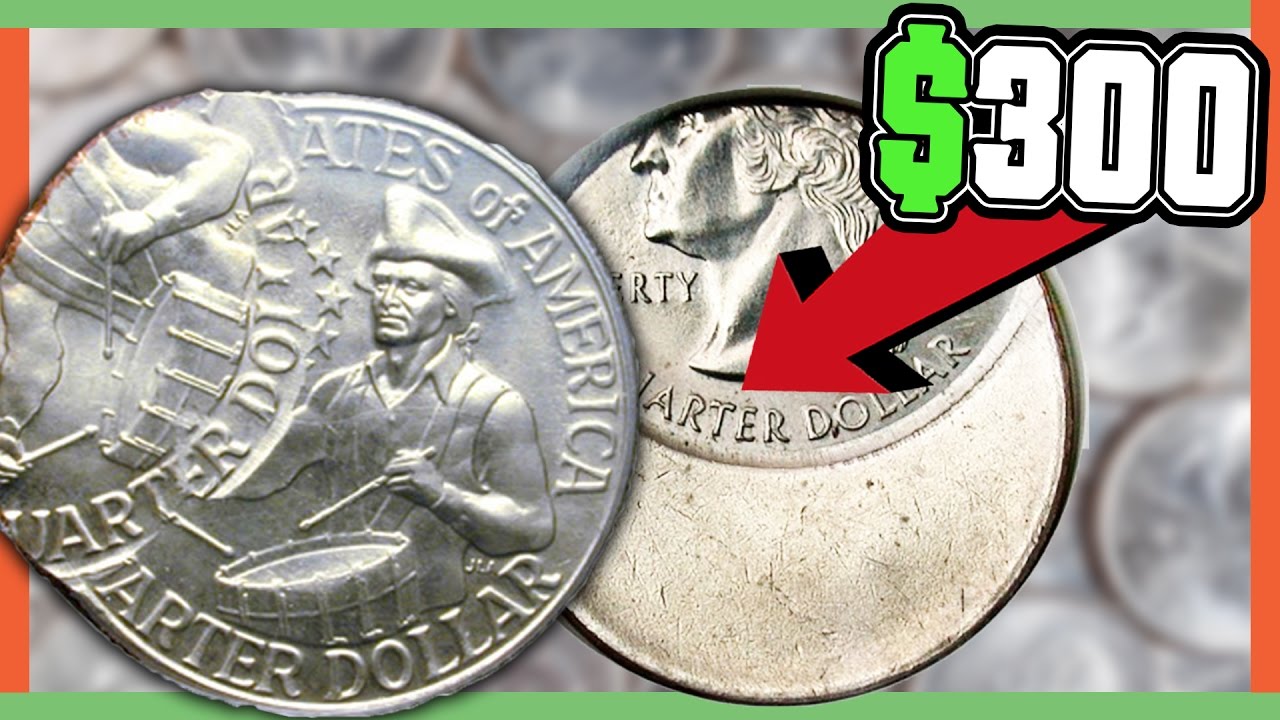 Next Video
These rare quarters can be found in pocket change and is something all coin roll hunters want to find when silver stacking. In this video we look at the valuable quarter errors worth money. Keep coin roll hunting and always remember you can find rare us mint and silver coins without going to a coin dealer or coin shop and spending money!

DISCLAIMER: Some non affiliate links may have been used throughout the video creation process of this content.