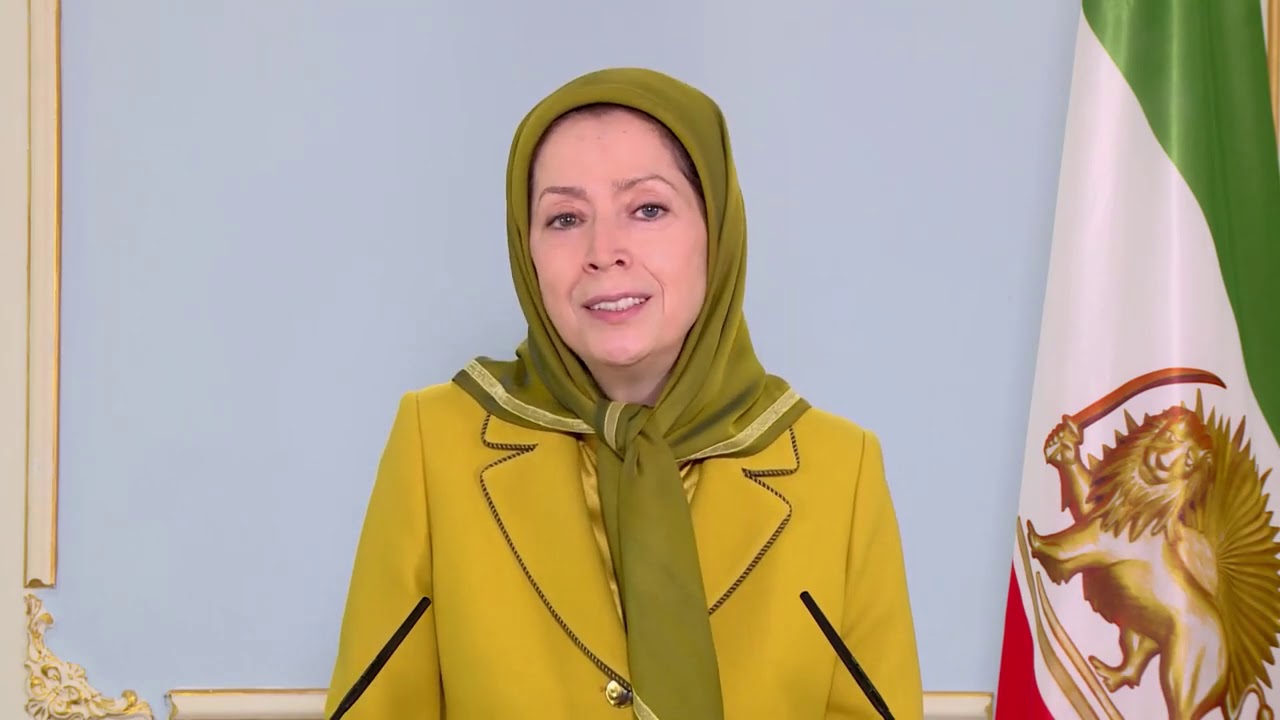 Next Video
Thousands of Iranians gathered for a large protest demonstration in Brussels on Saturday, 15 June 2019. The protestors condemned the brutal violation of human rights by the ruling regime and its instigation of terrorism and warmongering in the region. They expressed support for the Iranian Resistance movement led by Maryam Rajavi.