The story of MASSIF-1 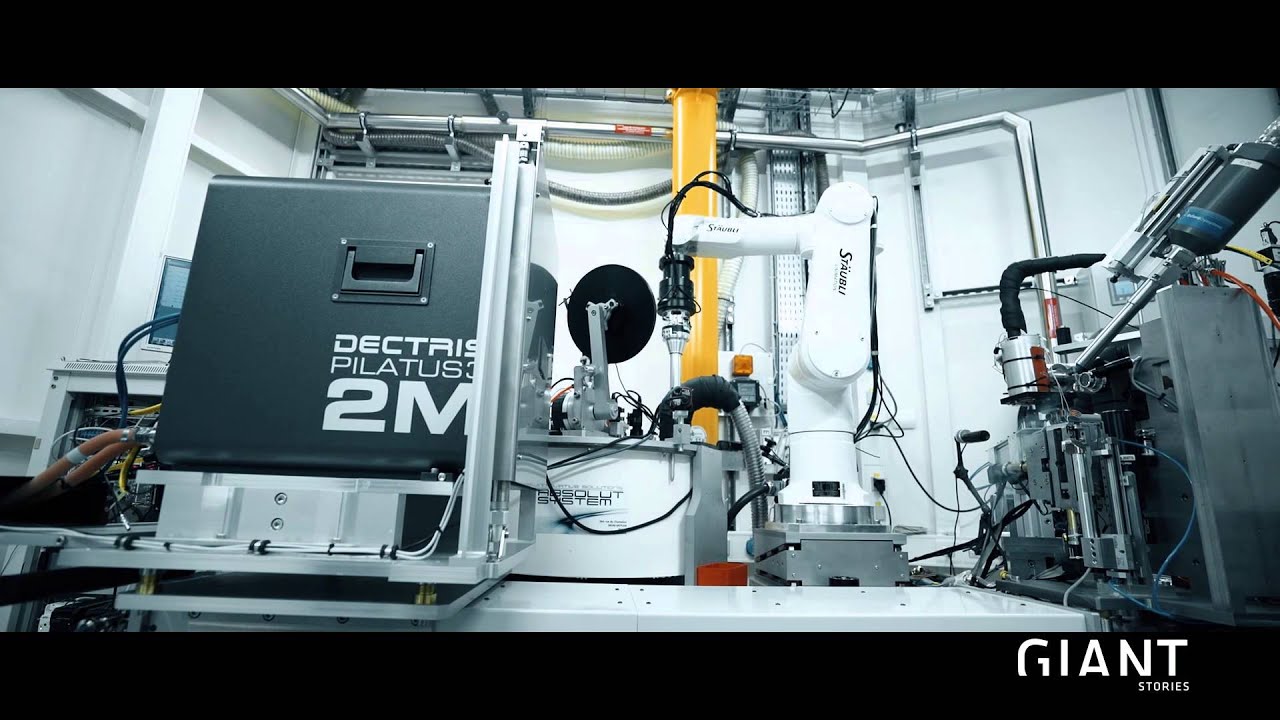 Next Video
Discover MASSIF-1, the worlds first completely automated beamline for structural biology, an ESRF/EMBL collaboration on the GIANT campus!