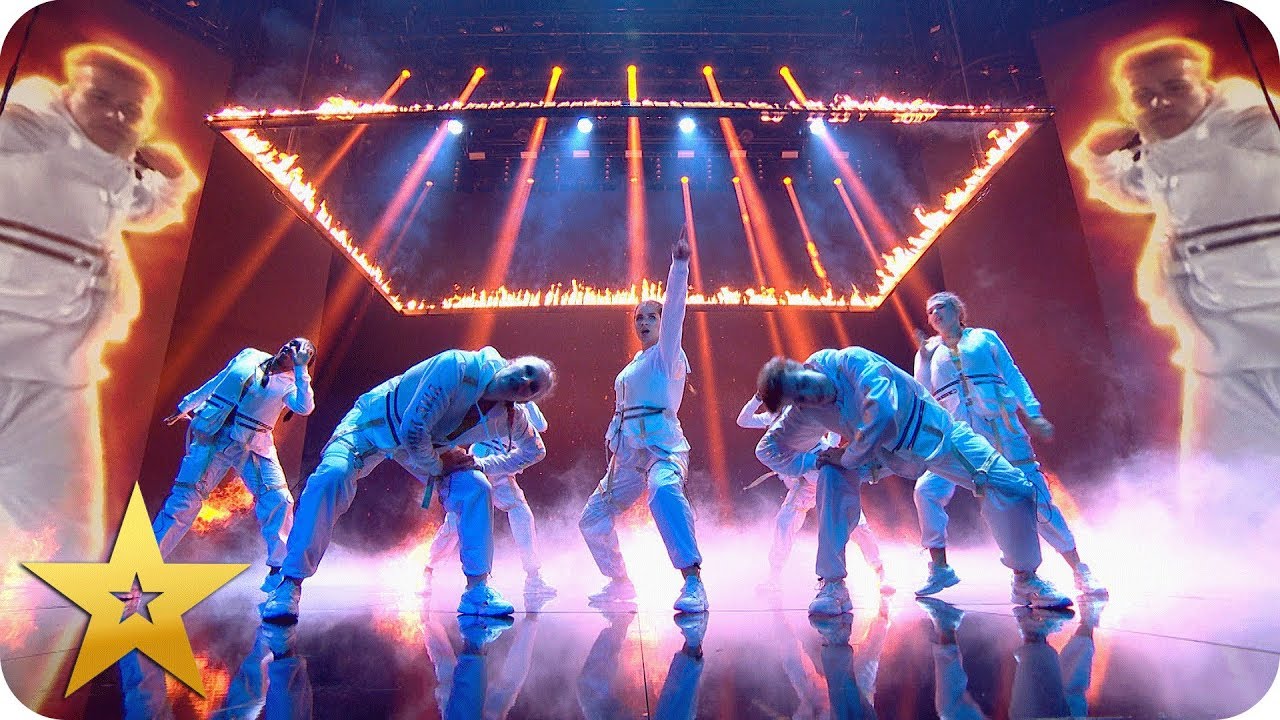 Next Video
See more from Britain's Got Talent at http://itv.com/talent

From Holland's Got Talent to one of the biggest stages in the world, this young dance crew are bringing the HOTTEST moves to BGT: The Champions