A teacher exposes the LGBT agenda coming into in elementary schools 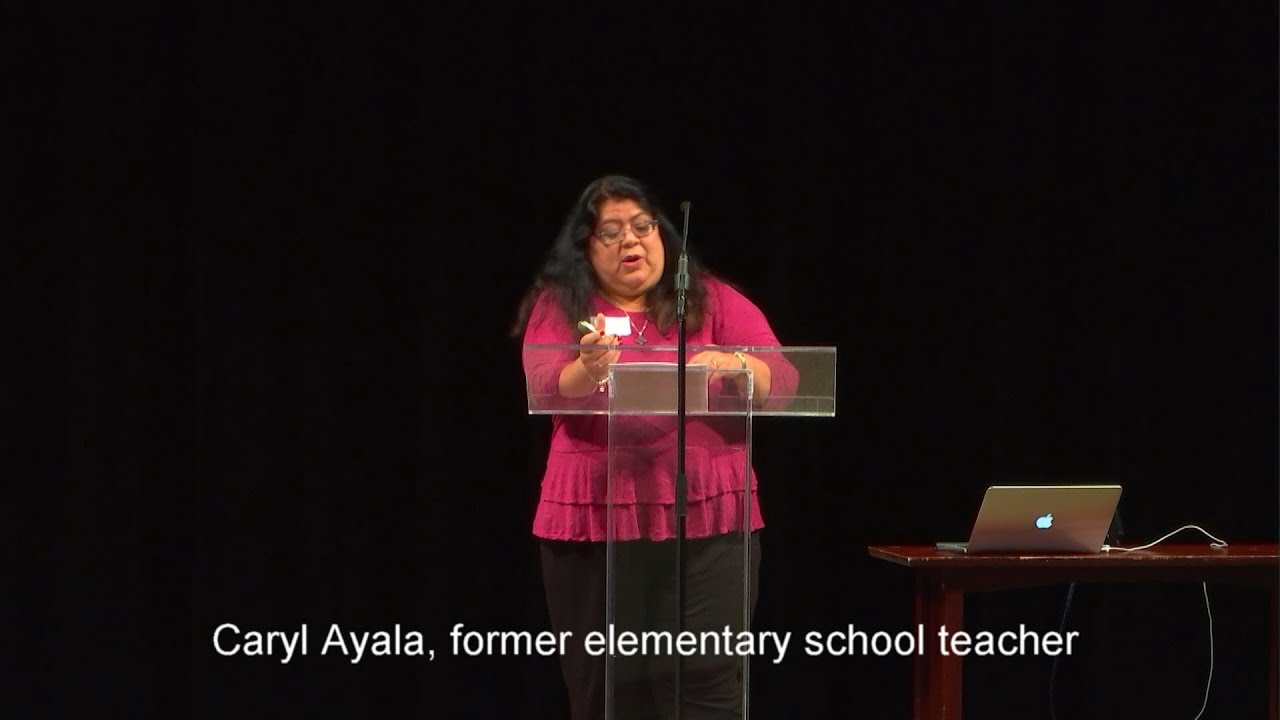 Next Video
At the Teens4Truth Conference at the Southwestern Baptist Theological Seminary, Nov.18, 2017. A teacher warns that parents have no idea how bad it is, and even churches are afraid to talk about it.