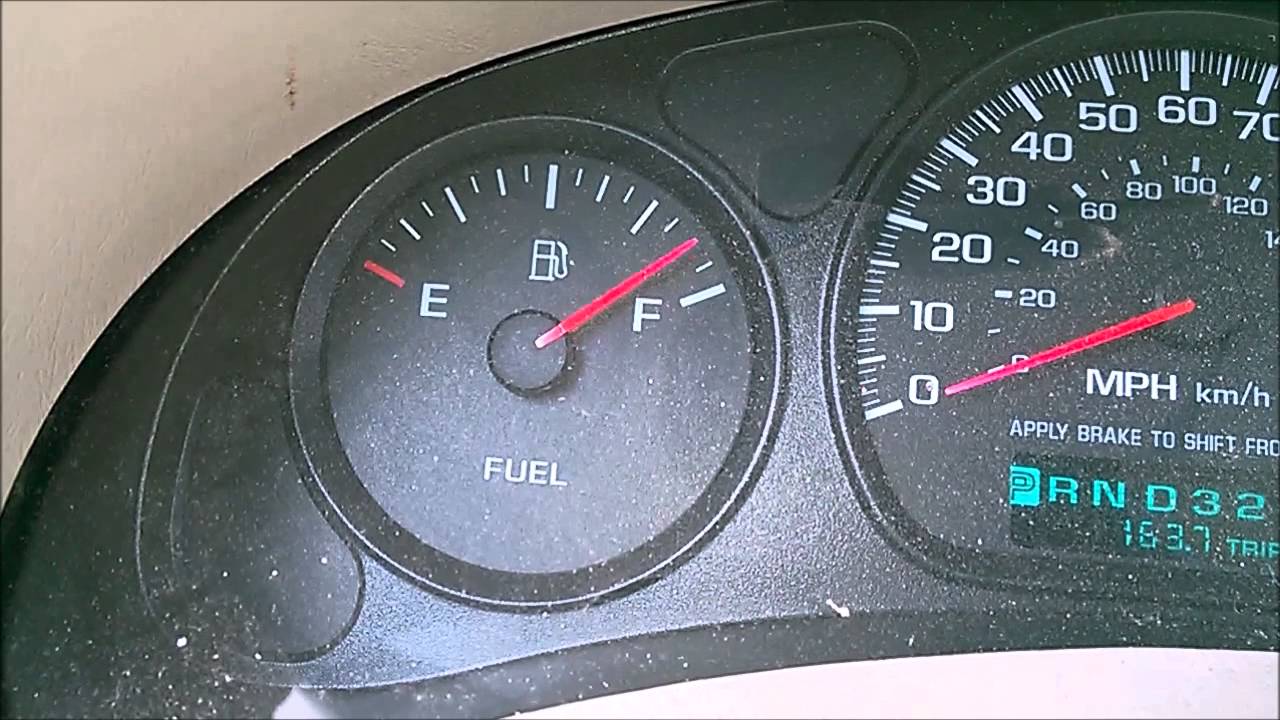 Next Video
Hwy guys take a look at my new ride. I am in love with it right now.


He Gals and Guys, Welcome to my channel.

This channel is more than just about Weight Loss, it also about life.
I am Joy and I had #GastricBypass on June 4, 2012.