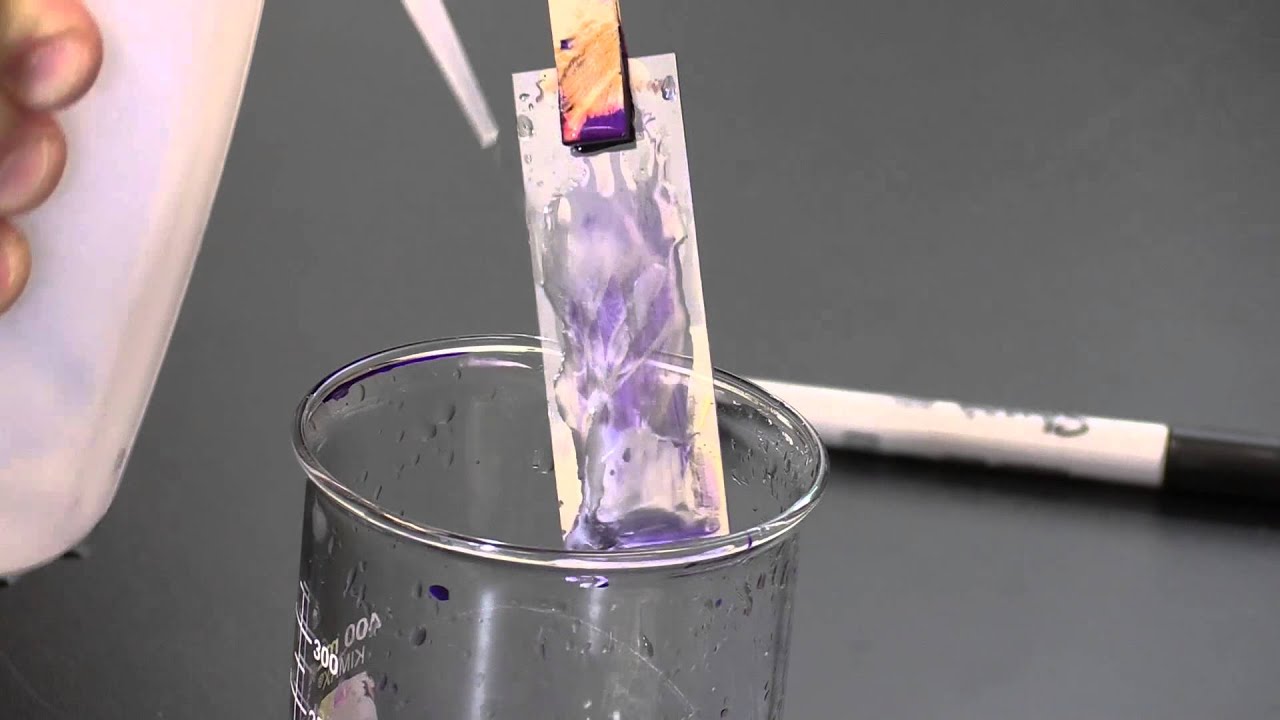 Next Video
This video provides instructions on how conduct a Gram stain.