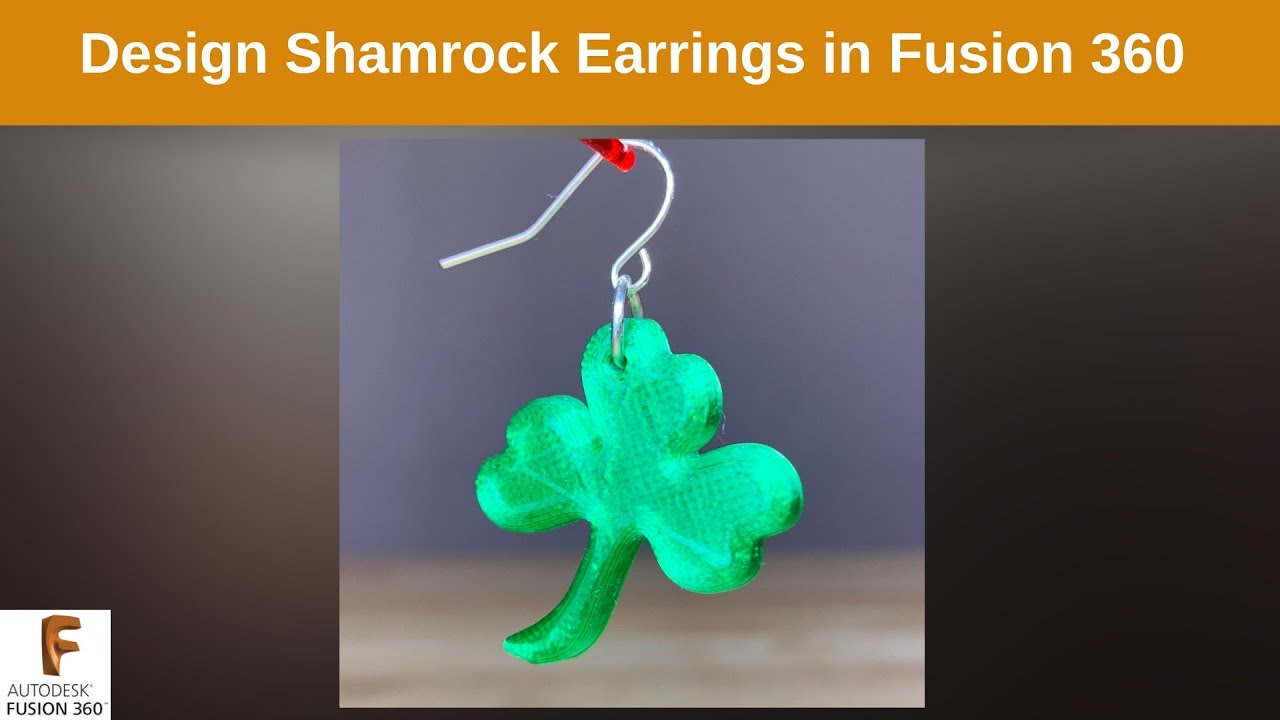 Here's a quick tutorial on using Fusion 360 to make some jewelry. Have fun designing these shamrock earrings. And if earrings are not your thing then we'll just call them key chains. That's the beautiful thing about 3D printing. You can make them whatever you want them to be. Enjoy!

Learn Fusion 360 with my online video courses at https://www.desktopmakes.com/