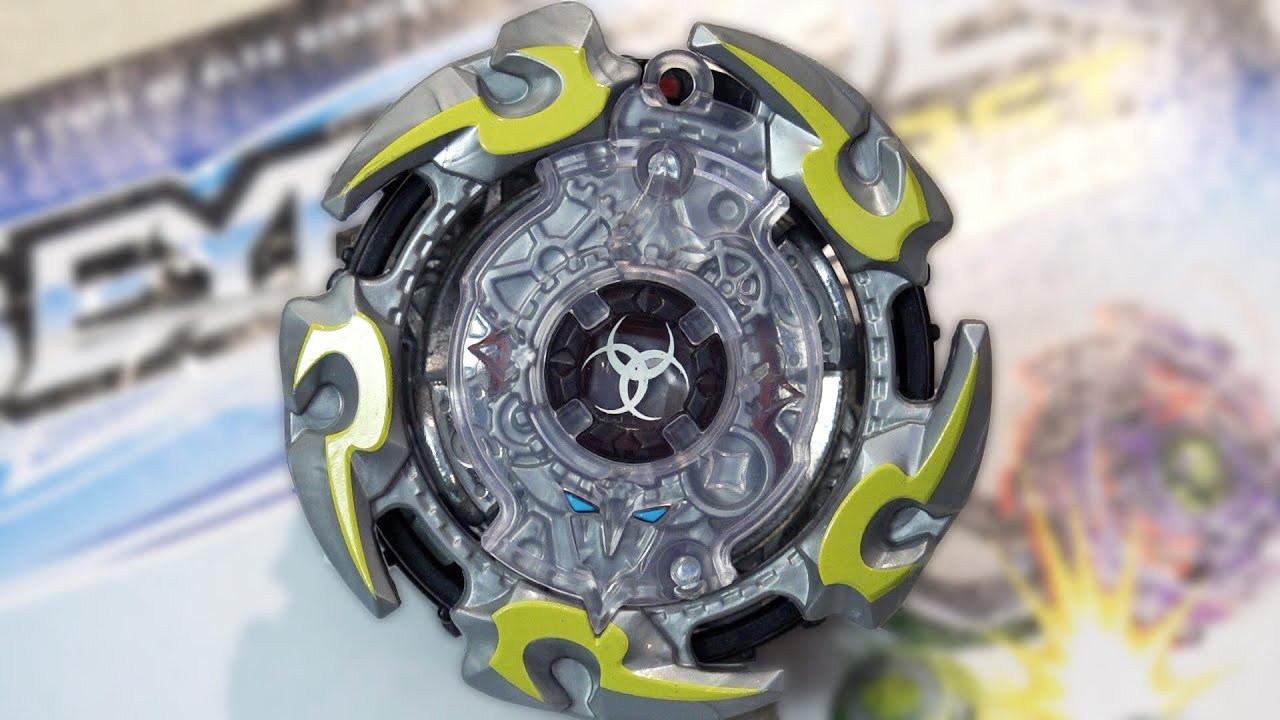 Next Video
Alter Cognite was one of the first Beys in the God/Evolution series that we can manually change the Layer and Driver to customize its play style. Those features made it one of our earlier favourites! It's nice to see Hasbro keeping the original God Ability in its Switchstrike form, although there a very slight differences. The Layer doesn't lock in as tightly when it you change modes and there's about a 2-3 gram difference in its weight compared to the Takara Tomy version. We'll have to do another Hasbro VS Takara Tomy battle to see which one performs better!

What do you think of Alter Cognite? Are you watching the Beyblade Burst Evolution series?!