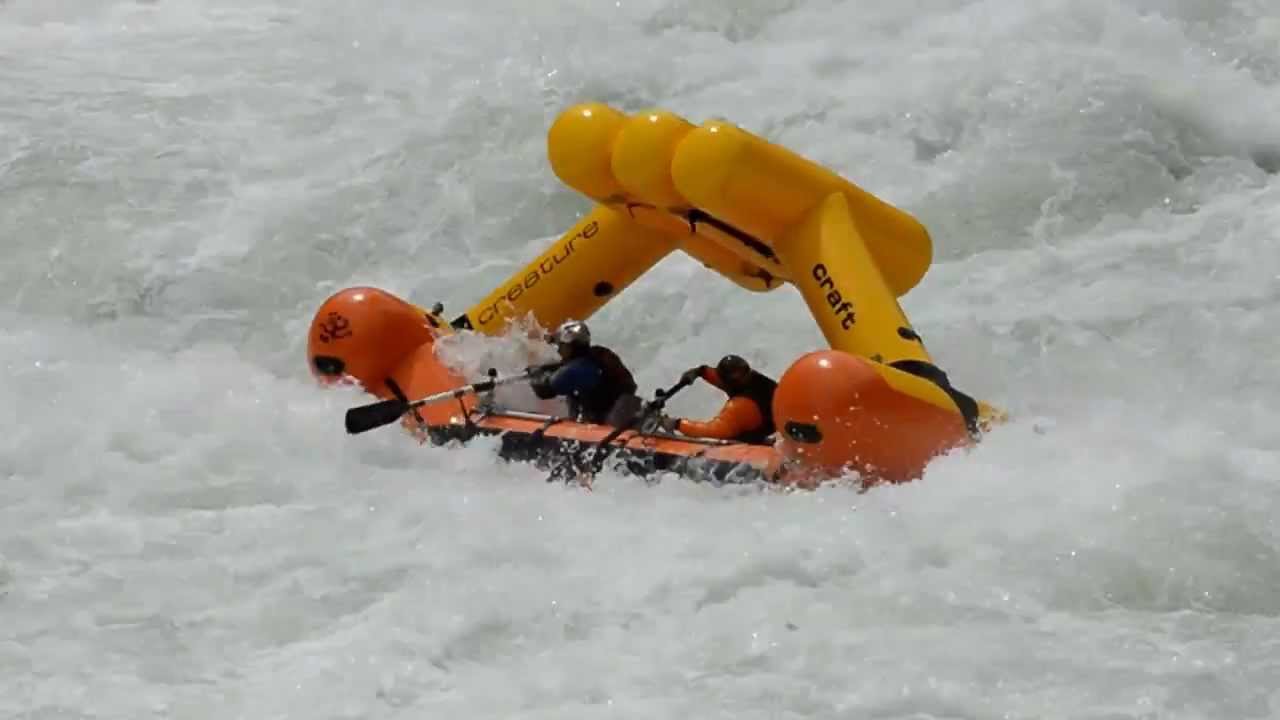 Next Video
Icicle TV met up with the CC crew with the intent to document a run down the Wenatchee River's class VI Tumwater Canyon.

Darren Vancil is not what I expected. Actually, I had no Idea what to expect. Seasoned raft guides I trust all told me the same thing about going rafting with Darren. They were all scared. Darren is the founder and owner, designer and head test pilot of Creature Craft whitewater rafts. His unique designs have brought into question what is possible in a whitewater craft. Icicle TV met up with the CC crew this last week with the intent to document a run down the Wenatchee River's Tumwater Canyon. Darren and his guys did not disappoint, and Icicle TV ended up with 5 minutes of intense footage.

Read the full story at: http://www.icicle.tv/Blog/SPORTS-OUTOORS/Creature-Craft-runs-the-Tumwater-Canyon.html
For more info on Creature Craft go to: creaturecraft.com/.