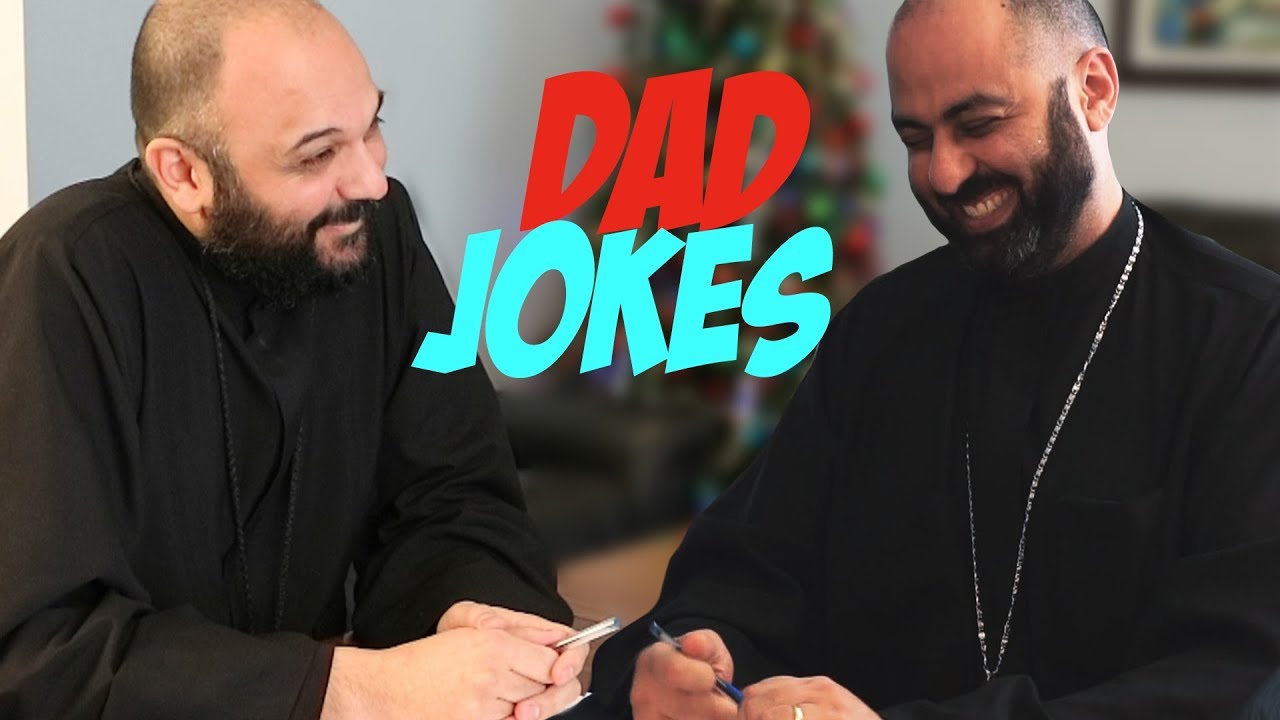 Next Video
In this special Coptic twist to All Def Comedy’s Dad Jokes, Fr. Thomas Hanna and Fr. Paul Guirgis face off by telling dad jokes to each other. The first one to laugh loses. Winner with the most points wins.