Preview of Pop Up Sale for Today at 3:30pm central 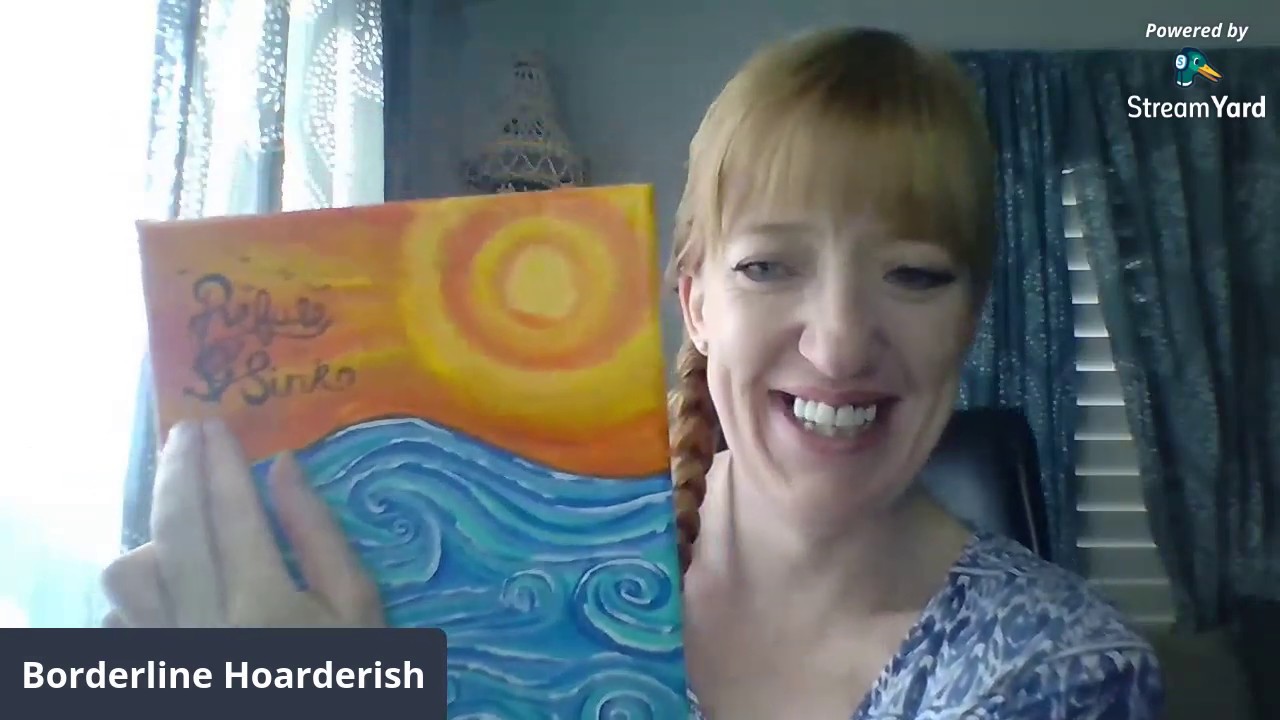 Next Video
Preview of Pop up sale