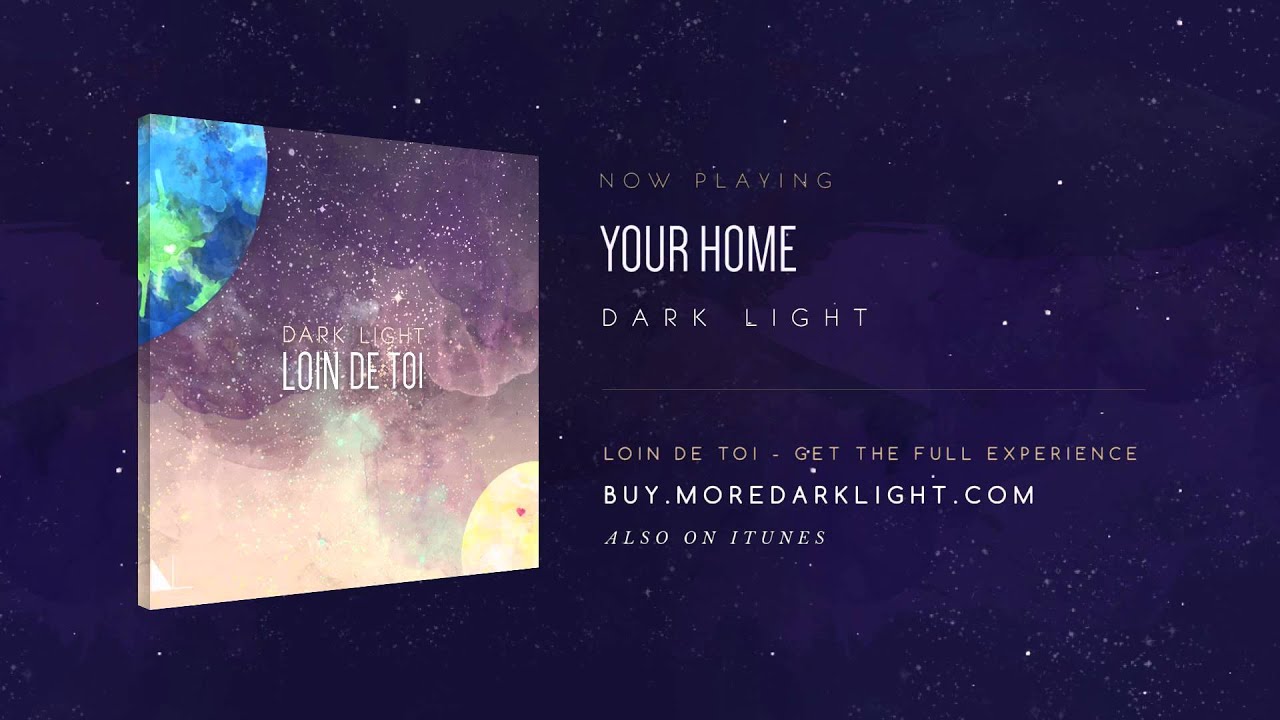 Next Video
Welcome back, honey.