What is Pain? - The Science of Nociception 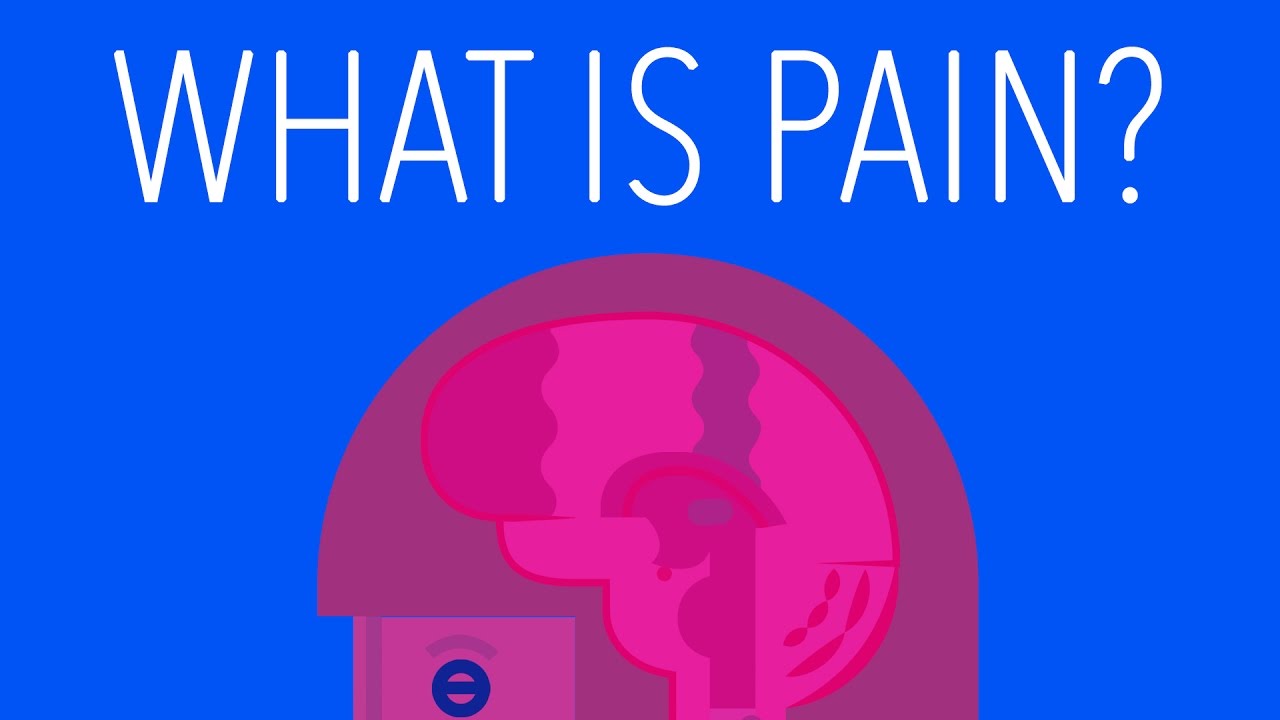 Next Video
The sense of pain - explained!

Produced and directed by Avery Holliday