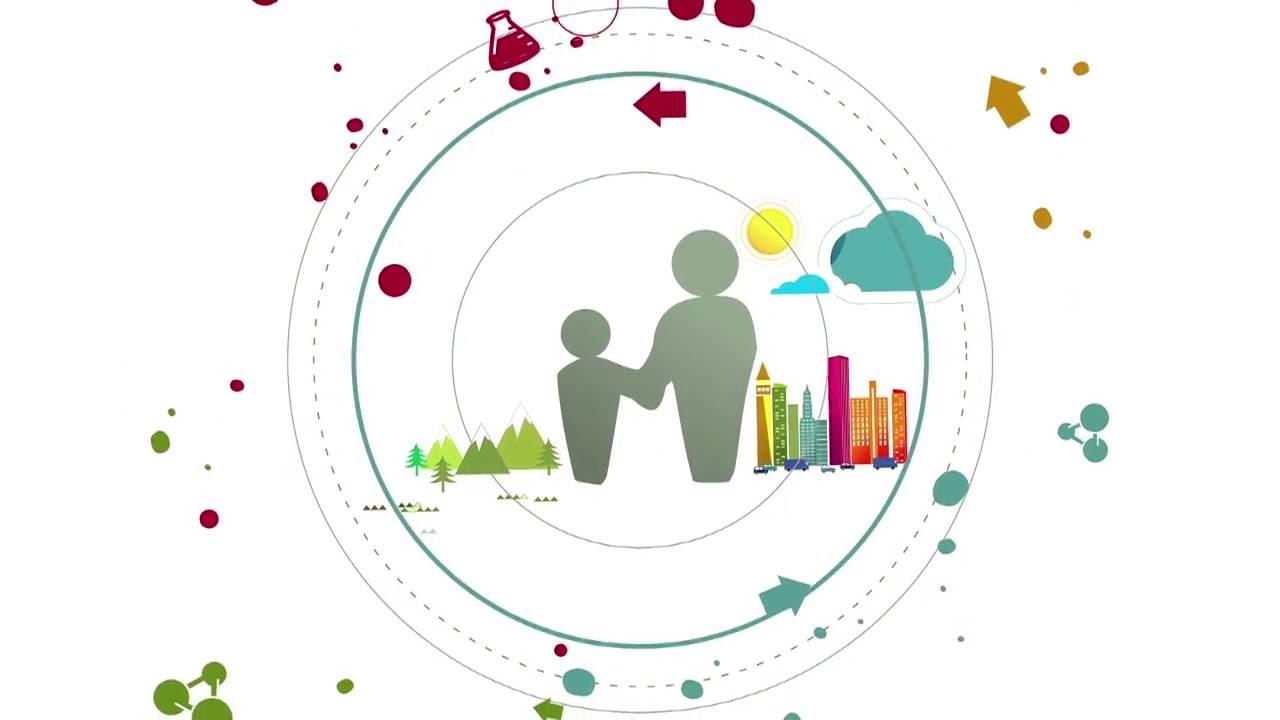 Next Video
Learn more about how the Lautenberg Chemical Safety Act (LCSA), bipartisan legislation signed into law to bring chemical regulation into the 21st Century, protects Americans’ health and our environment, supports economic growth and manufacturing in the U.S. and promotes America’s role as the world’s leading innovator.