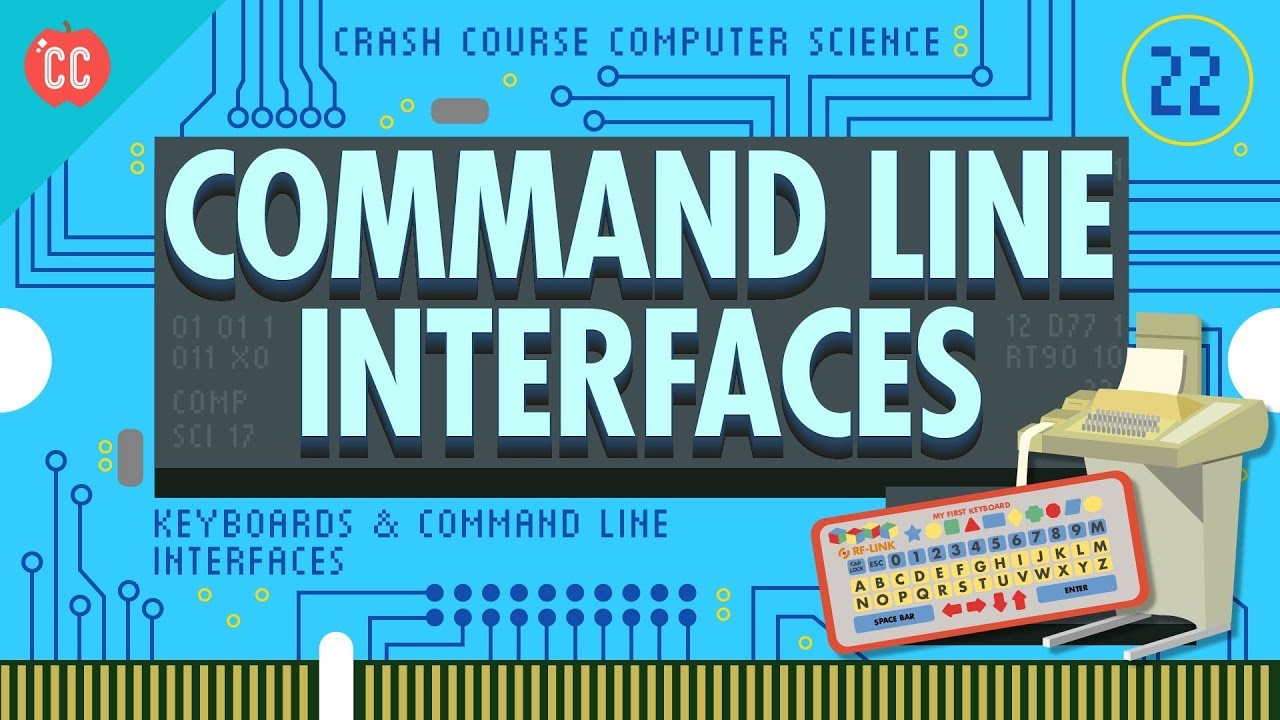 Next Video
Today, we are going to start our discussion on user experience. We've talked a lot in this series about how computers move data around within the computer, but not so much about our role in the process. So today, we're going to look at our earliest form of interaction through keyboards. We'll talk about how the keyboard got its qwerty layout, and then we'll track its evolution in electronic typewriters, and eventually terminals with screens. We are going to focus specifically on text interaction through command line interfaces, and next week we'll take a look at graphics.