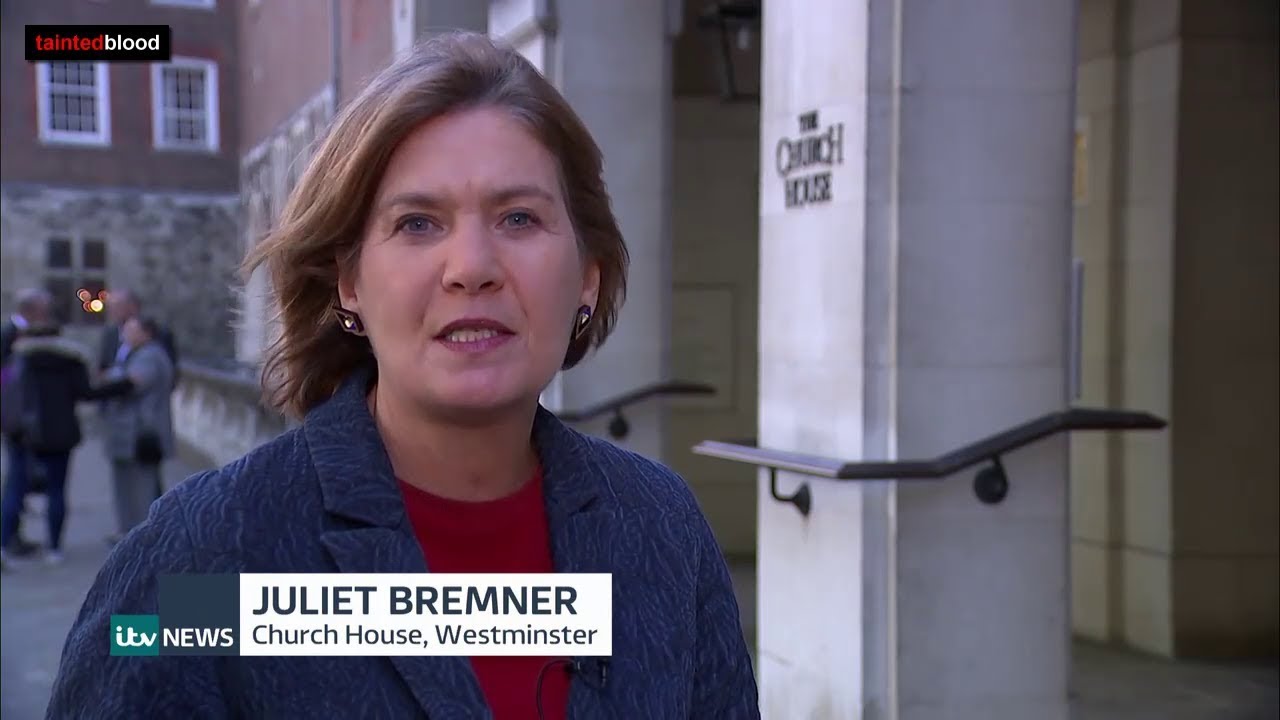 A summary of the first day of the commemoration and opening statements at the Infected Blood Inquiry.