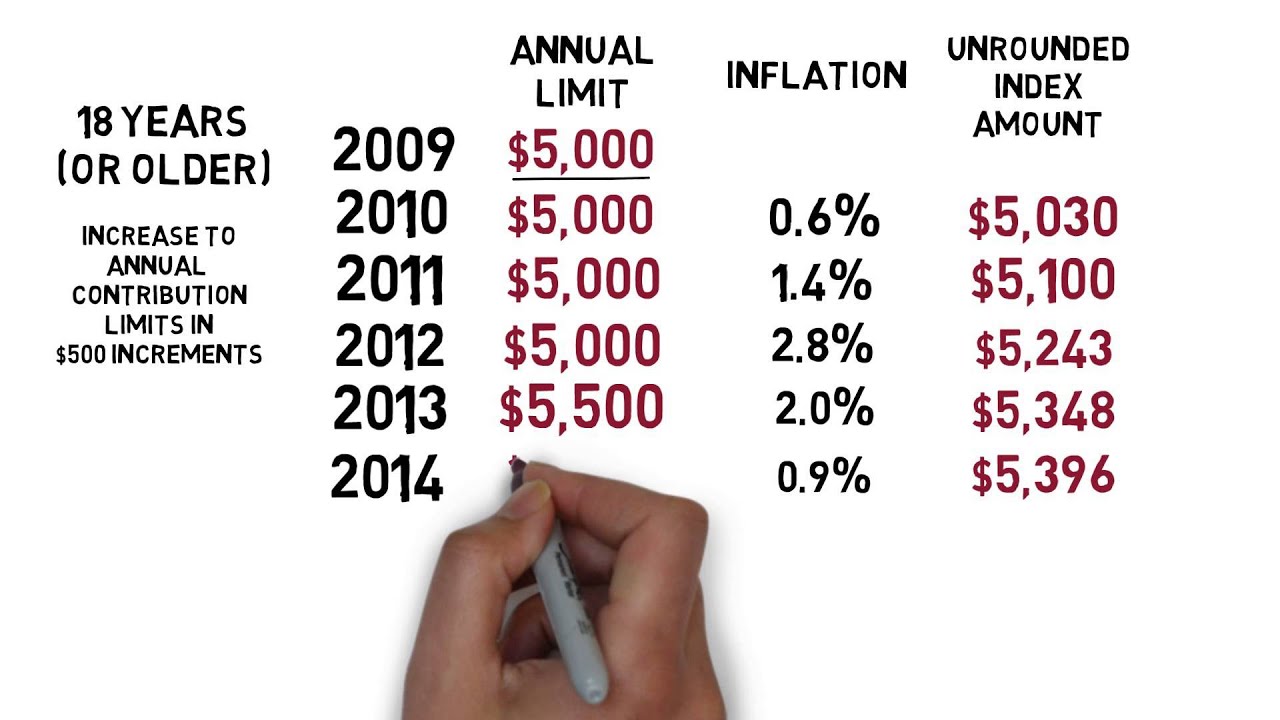 Next Video
The rules for the TFSA contribution limits changed twice in 2015. Once to increase contributions to $10,000 per year (without indexing), and again to revert to the original rules as promised by the Liberal Party of Canada during the election. Since the Liberals won, they are now moving forward with the reversion.