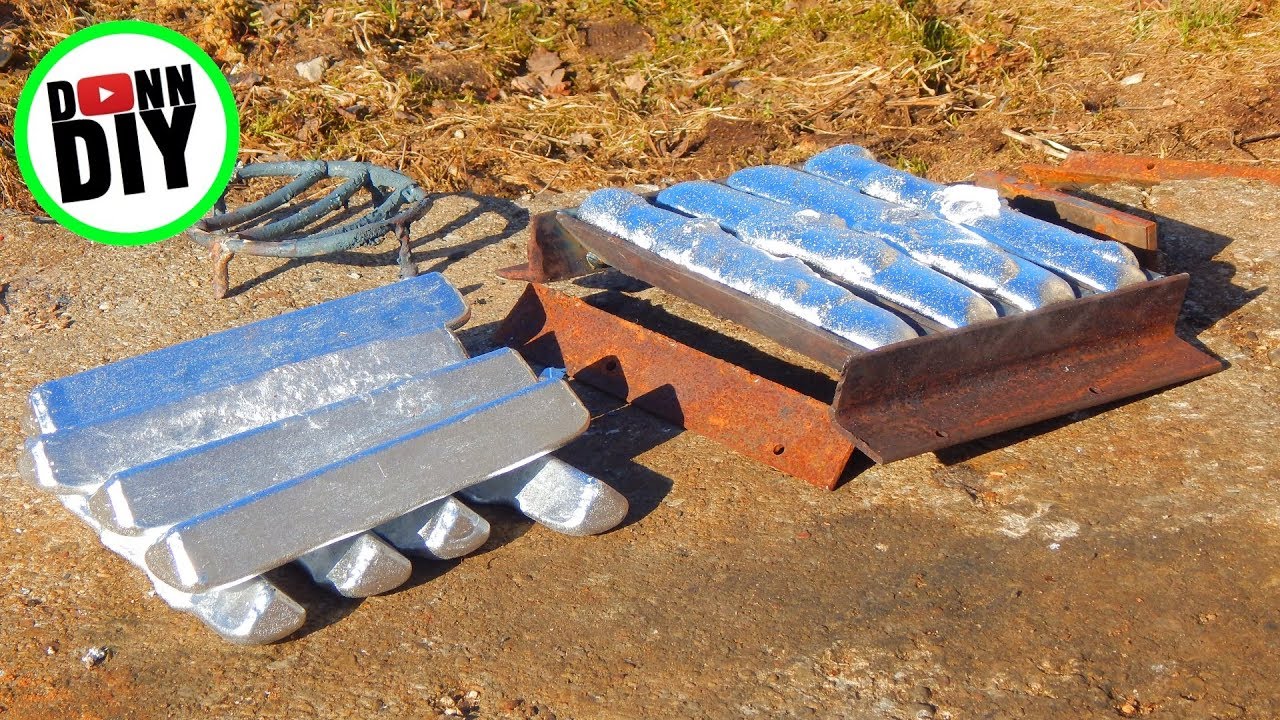 Next Video
Melting aluminium in the mini metal foundry in the back yard. Experimented with diesel and vegetable oil mix and the burner roared to the point of melting steel crucible itself. Fabricated a new ingot mold too.
#eestiyoutuber #donndiy #meltingaluminium