031816p2 Sheriff IA The DEMIGOD has spoken; Another ADA VIOLATION; RIGGED is as RIGGED DOES 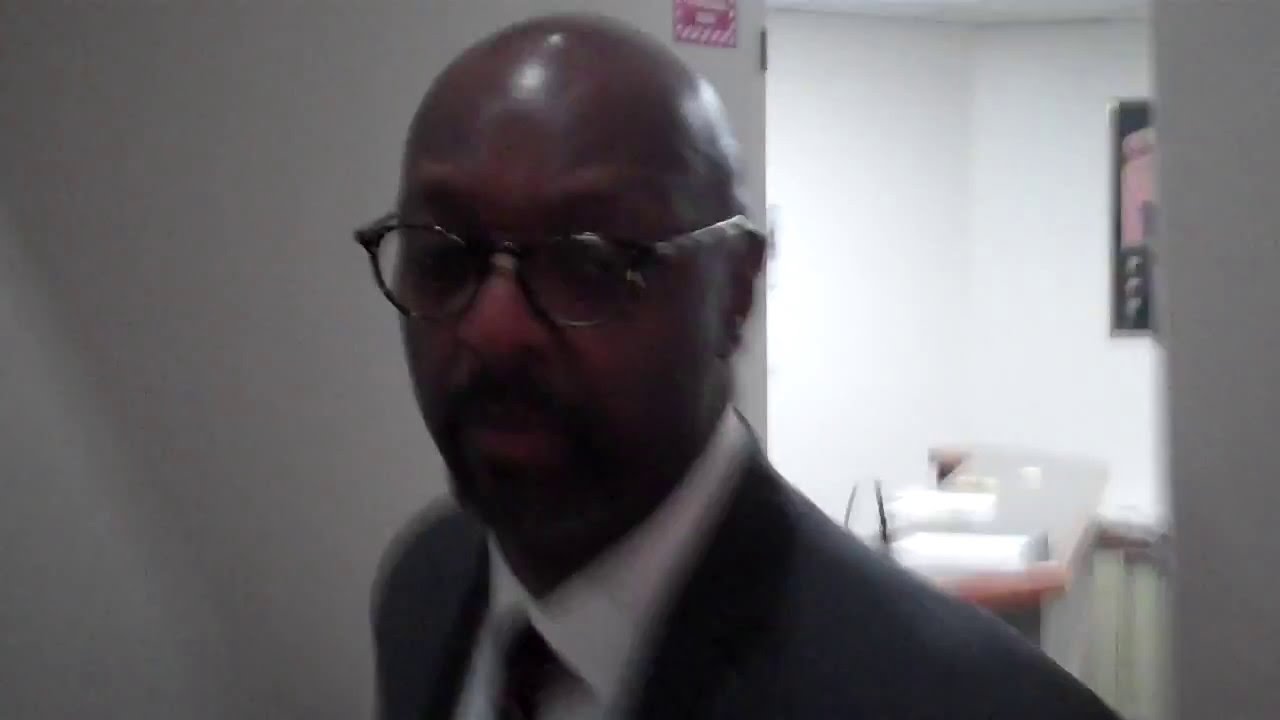 Next Video
My I have given the DEMIGOD every chance to videotape and perform correctly ... oh, that is RIGHT ... there is NO CONSEQUENCE for LAW BREAKING ADA RIGHT VIOLATION and continued INHUMANITY and ILLUSION. Please send out a DRONE but STOP BREAKING my LEGAL RIGHTS ... if you are ABOVE THE LAW. RIGGED is as RIGGED DOES .... I guess HE does NOT want to ANSWER the 64 Million dollar question .... Why can I videotape NOW and was denied before .... did the LAW change or was it BROKEN? Mind you HE is in CHARGE of this department.