Could You Survive a Plane Crash? | Unveiled 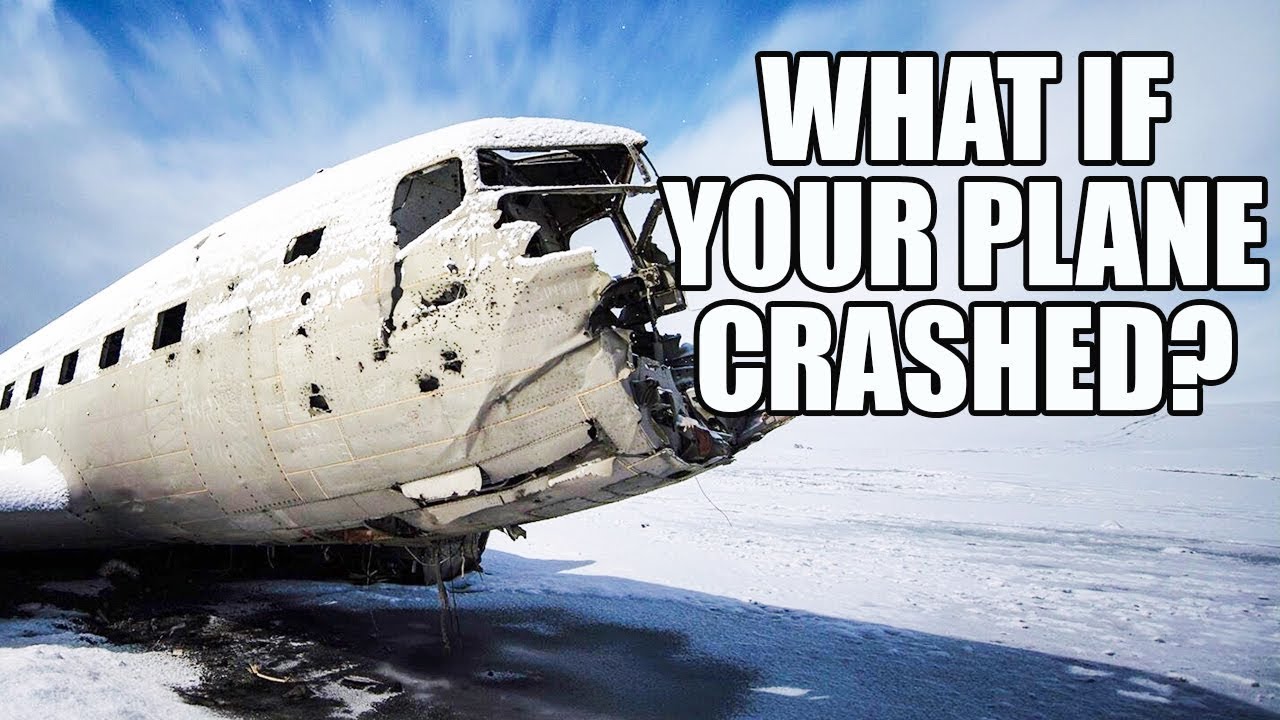 Next Video
What If You Were In a Plane Crash? ► Subscribe: https://goo.gl/GmtyPv
For more such images and videos visit www.gettyimages.com
For many of us it's our greatest fear. And it's something that no one wants to experience in real life! But what if the worst was to happen? What if you were involved in a plane crash?

While air travel is one of the safest modes of transport, statistically speaking, the idea of an accident ever occurring is nightmare fuel for anyone who has ever flown in an airplane before. With millions of us taking business trips and vacations every single day, what would actually happen if your pilot experienced major problems mid-air? And how would the next few minutes unfold?

What do you think would happen? Let us know in the comments, and tell us more questions you would like us to explore!

What If the Sun Switched Off For 24 Hours? - https://www.youtube.com/watch?v=pR4PQUAIFwA

What if the Asteroid Never Killed the Dinosaurs? - https://www.youtube.com/watch?v=9ZiE0E5uw8Q

What If We Could Time Travel? - https://www.youtube.com/watch?v=8JQ3P5mCkEw