The ONE TIME I Find a GOLD Peacekeeper, This Happens... - PS4 Apex Legends! 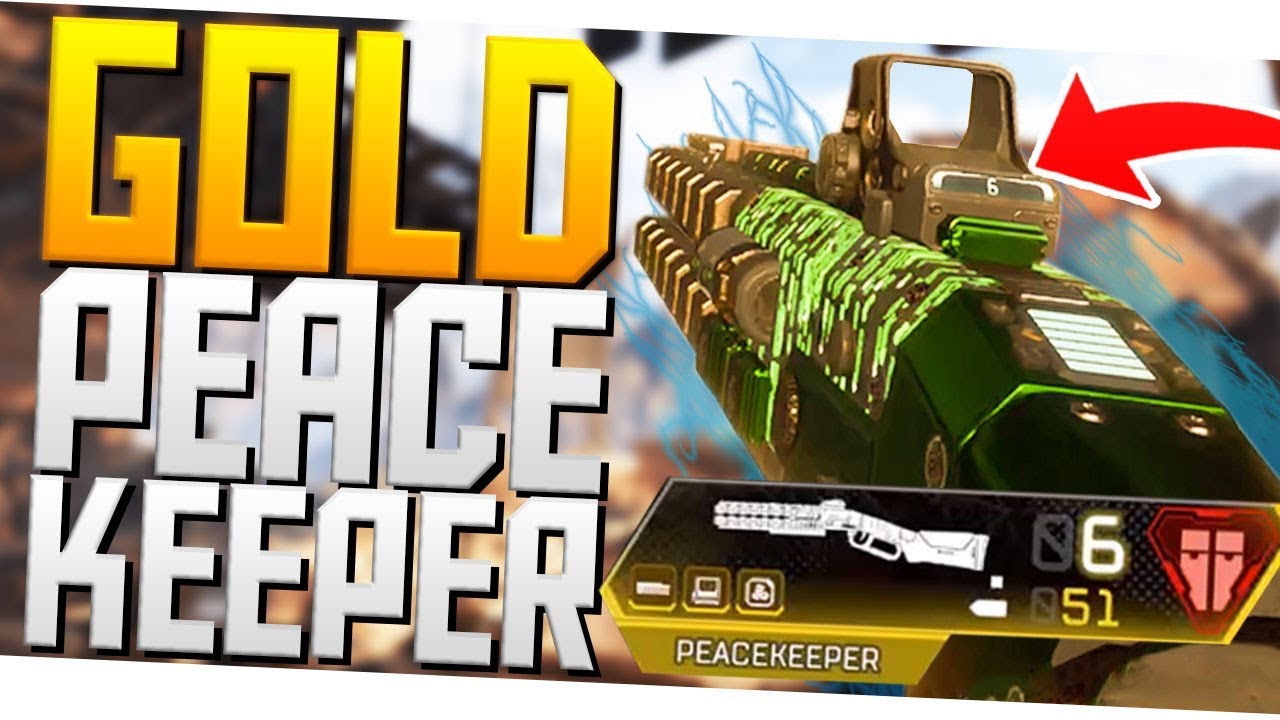 Next Video
Leave a LIKE for my PS4 Apex Legends BR Gameplays! Thanks!