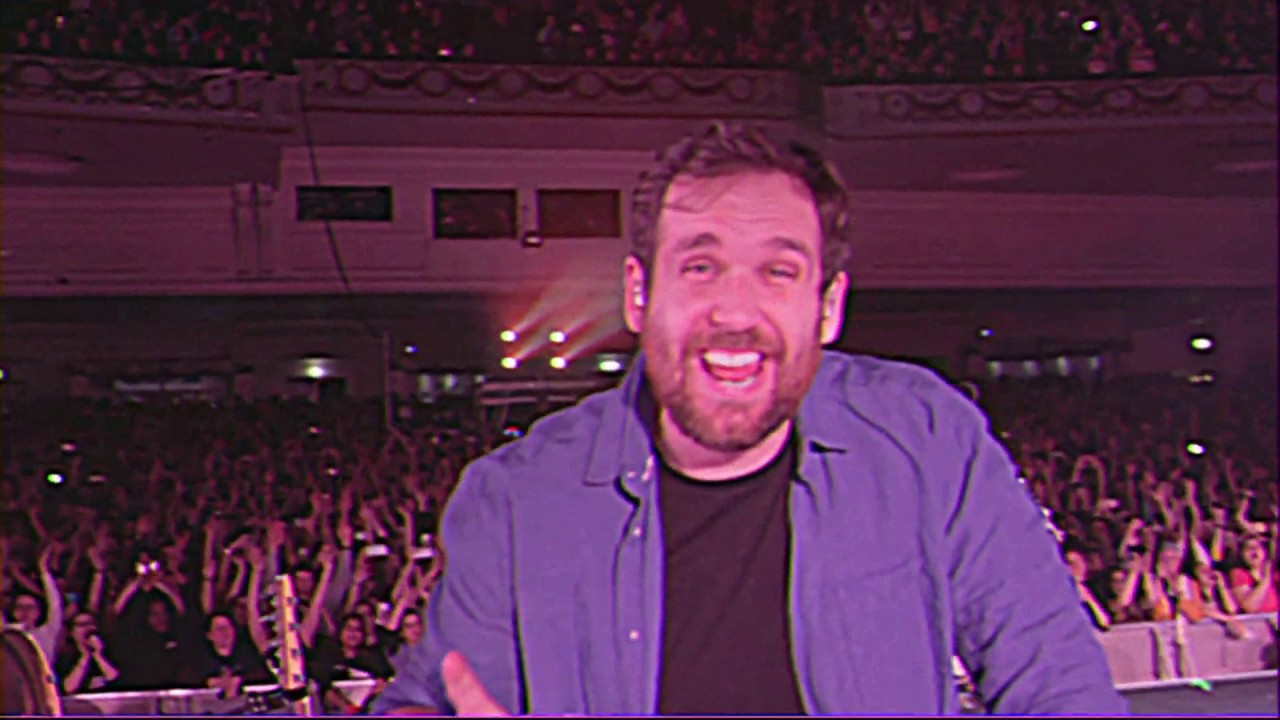 Next Video
In this week's episode, Bastille play a weekend of shows at London's Brixton Academy as part of the Still Avoiding Tomorrow Tour. Stay tuned for episode 4.