Think For Yourself: Rule 1 Identify Premises and Conclusion 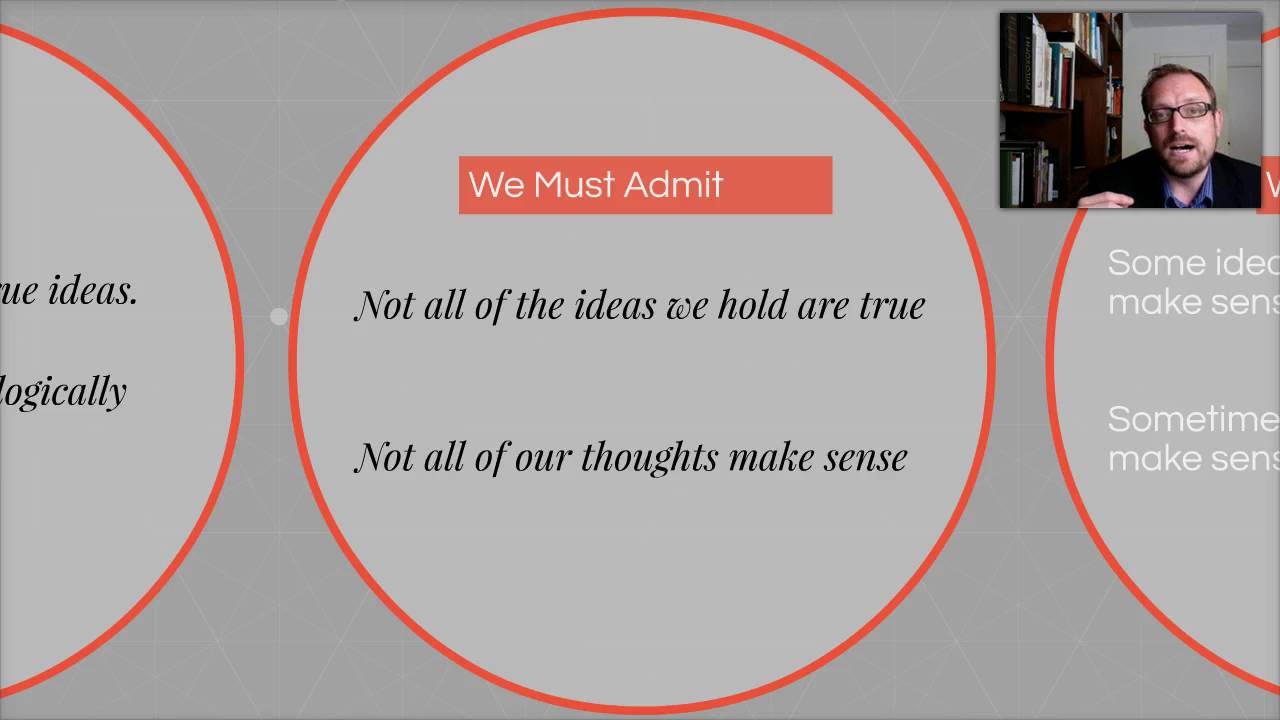 Next Video
In this video, Professor Thorsby introduces the idea of thinking for yourself and the first rule of argumentation - differentiating the premises from the conclusion.