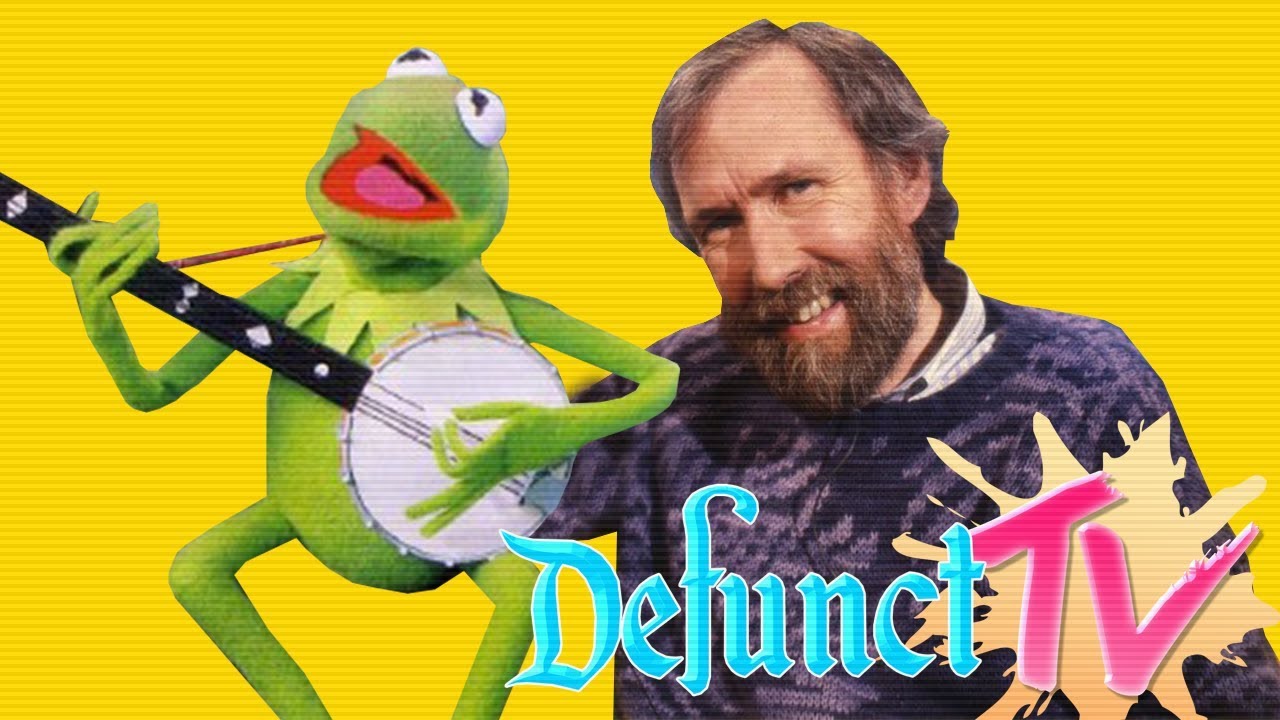 Next Video
Donate on Patreon:
https://patreon.com/defunctland

In the final episode of DefunctTV's Jim Henson Series, Jim Henson passes on, but not before he can make another television show and begin major negotiation with the Walt Disney Company. Finish the series with a history of the Jim Henson Hour, MuppetVision 3D, the Muppets at Walt Disney World, and Jim Henson's Disney Deal.