An economist walks into a bar | Robert Litan | TEDxKC 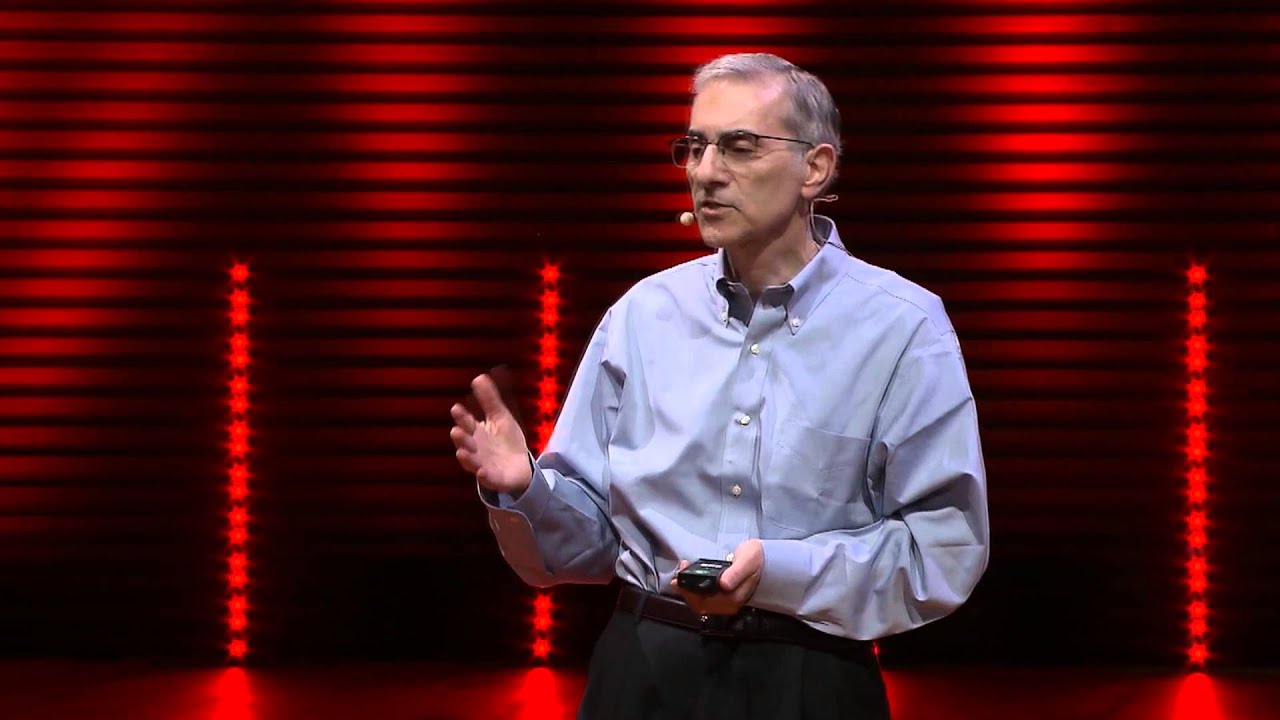 Next Video
This talk was given at a local TEDx event, produced independently of the TED Conferences. Litan's talk explores the surprising role economists have played in the development of the internet economy -- and quite possibly your love life.

As an economist and attorney, Litan has had nearly four decades of experience in the worlds of the law, economic research and policy, and as an executive in the private, public and government sectors. He has directed economic research at three major organizations – The Brookings Institution, The Kauffman Foundation and Bloomberg Government – and authored or co-authored 27 books on a variety of economic topics. His most recent book, “The Trillion Dollar Economists,” will be published by Wiley Press this September.

Litan currently is a non-resident senior fellow at Brookings; counsel to Korein Tillery, a law firm based in St. Louis and Chicago specializing in large case litigation; chief economist at Main Street Genome, a D.C.-based startup providing financial analytics to small businesses; and a regular contributor to the Think Tank blog published by The Wall Street Journal.