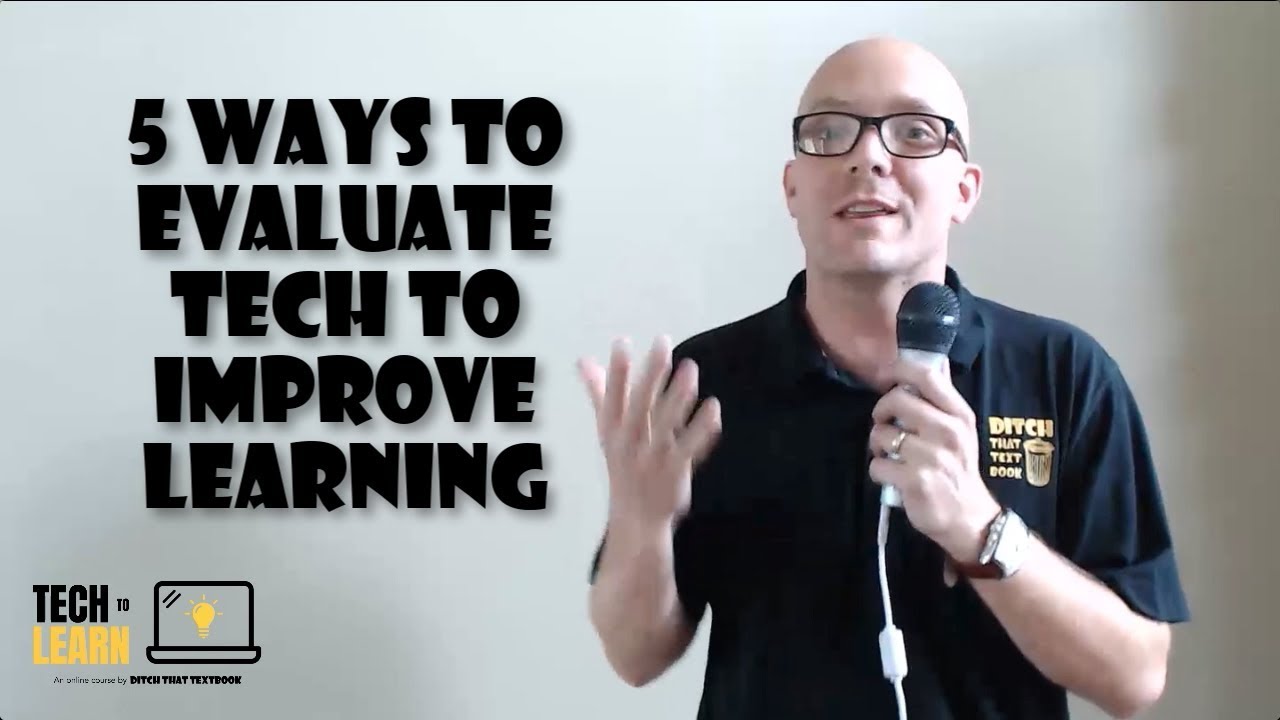 Next Video
There are SO many options for classroom technology. How do you know what's a good fit?

In this video, you'll learn FIVE ways to make sure that apps, websites or digital tools for your classroom are a GREAT fit!

This video is the second in a three-part video series: "Use Tech in the Classroom to Actually BOOST Learning".