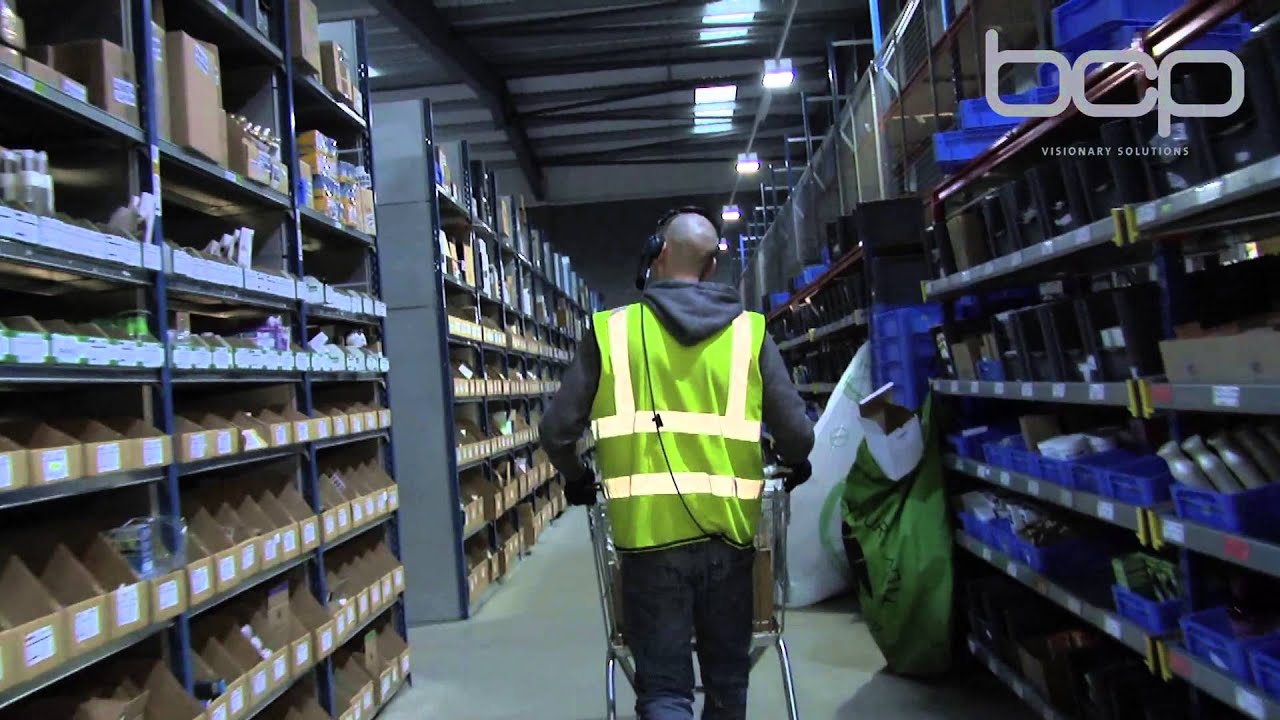 Next Video
Leading health foods wholesaler The Health Store explains how BCP's Accord ERP solution with Voice Directed WMS has improved efficiencies across the business, both in the office and the warehouse. "It was the most seamless implementation of an ERP system I have ever seen" says MD, Tim Ryan, "and has brought us into the 21st century, transforming the visibility of data and allowing us to pick more orders with fewer pickers than before. We're absolutely convinced we made the right decision." Accord Voice WMS is much more than just a Voice Picking system.