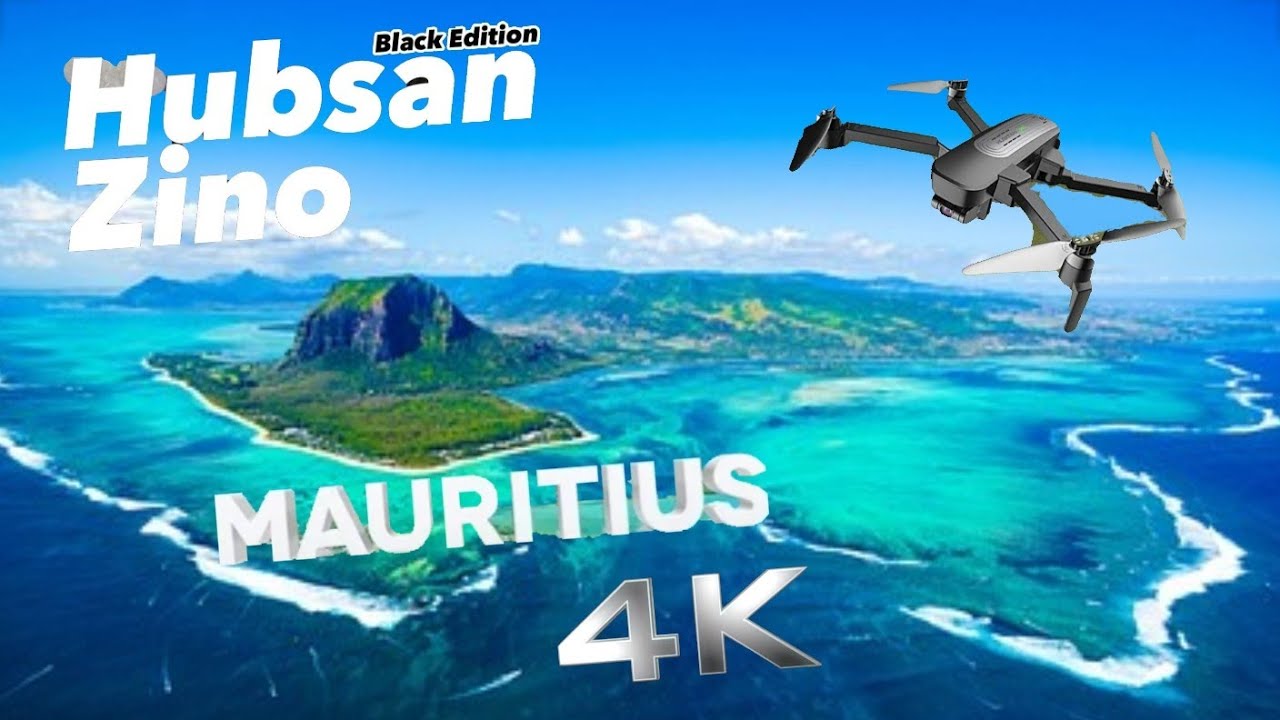 My first footage made in my trip to Mauritius with Hubsan Zino black edition No Filter used.