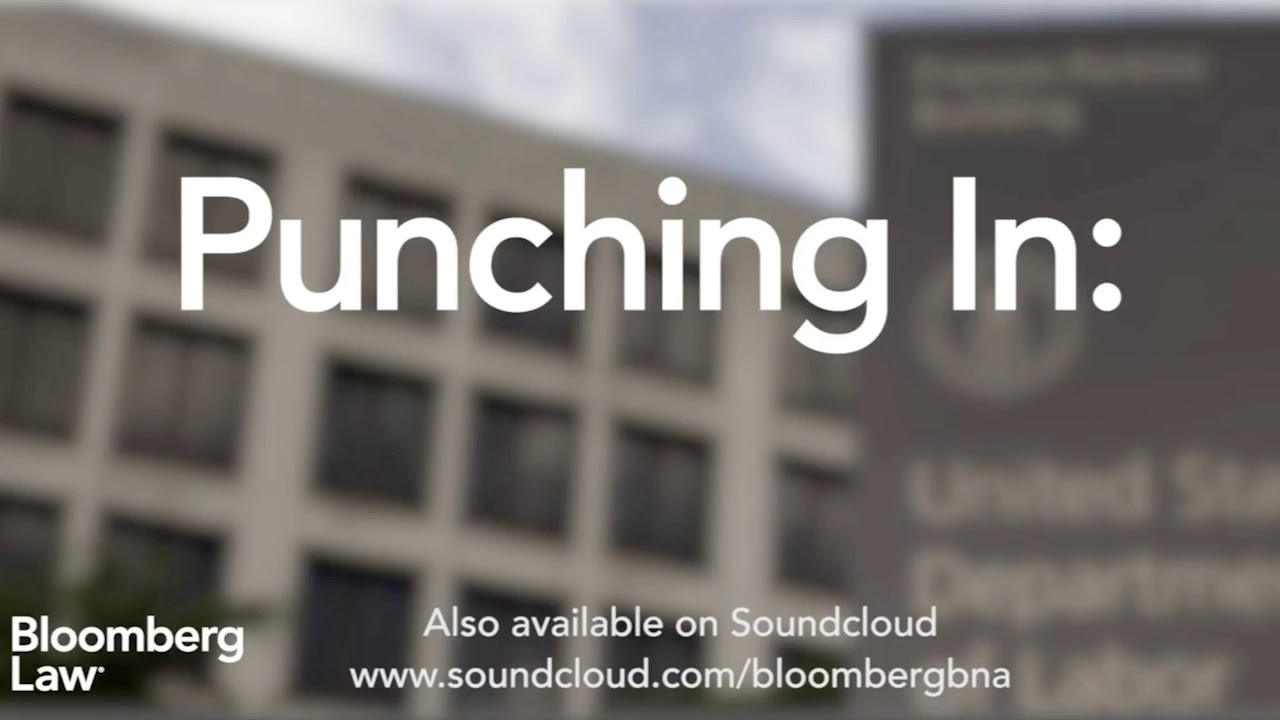 Next Video
The Department of Labor made two significant moves last week, in the wake of the midterm elections that swung the House and its labor committees to Democrat control. This week on Punching In, reporter Jaclyn Diaz discusses those recent policy changes concerning tipped and seasonal workers.

Diaz also goes over what the calendar of a senior DOL official reveals about how the agency works and prioritizes issues. We also discuss broadly what Democrat control of labor panels in the House will mean for workplace policy and federal labor agencies in 2019.