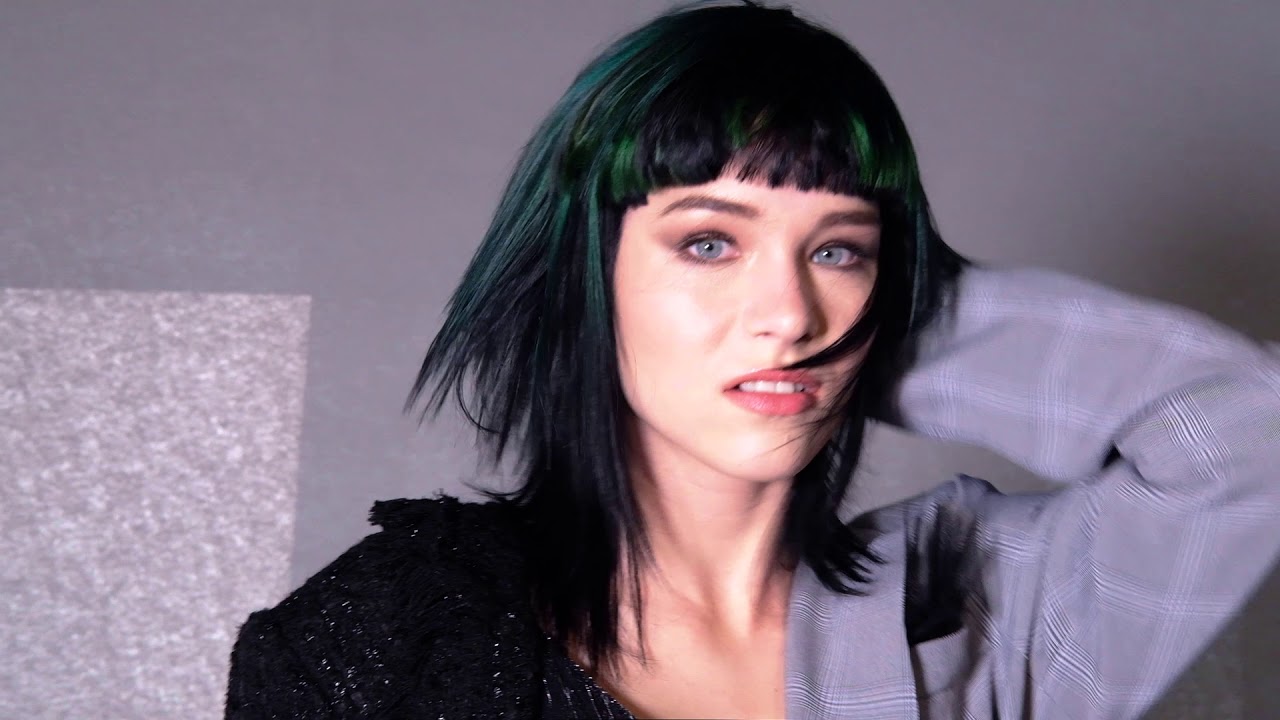 Next Video
As a manufacturer that strives for constant innovation, Oligo Professionnel has now become an industry leader in the evolution of hair colour and care products, created exclusively for the professional hair stylist.

For 2019, our Signature Looks journeys inward. This self exploration is influenced by the immediate reactions to the visual perceptions of our surroundings. A major contribution to that is colour.

“The best and most beautiful things in the world cannot be seen or even touched. they must be felt with the heart’’