This Video was Not Encrypted with RSA | Infinite Series 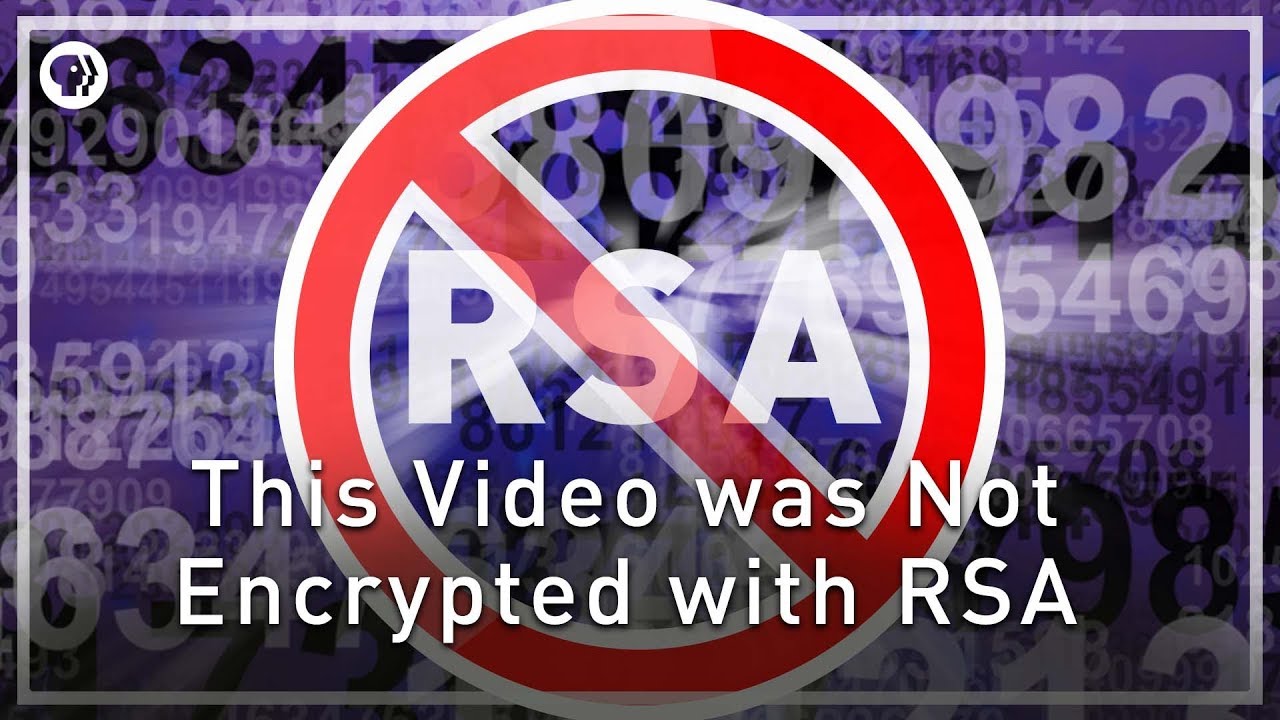 How To Break Cryptography
https://www.youtube.com/watch?v=12Q3Mrh03Gk&list=PLa6IE8XPP_gnot4uwqn7BeRJoZcaEsG1D&index=2

Last time, we discussed symmetric encryption protocols, which rely on a user-supplied number called "the key" to drive an algorithm that scrambles messages. Since anything encrypted with a given key can only be decrypted with the same key, Alice and Bob can exchange secure messages once they agree on a key. But what if Alice and Bob are strangers who can only communicate over a channel monitored by eavesdroppers like Eve? How do they agree on a secret key in the first place?

Thanks to Matthew O'Connor and Yana Chernobilsky who are supporting us on Patreon at the Identity level!

And thanks to Nicholas Rose and Mauricio Pacheco who are supporting us at the Lemma level!