THE GOVERNMENT IS IN MY HOUSE | 3 Blind Mice 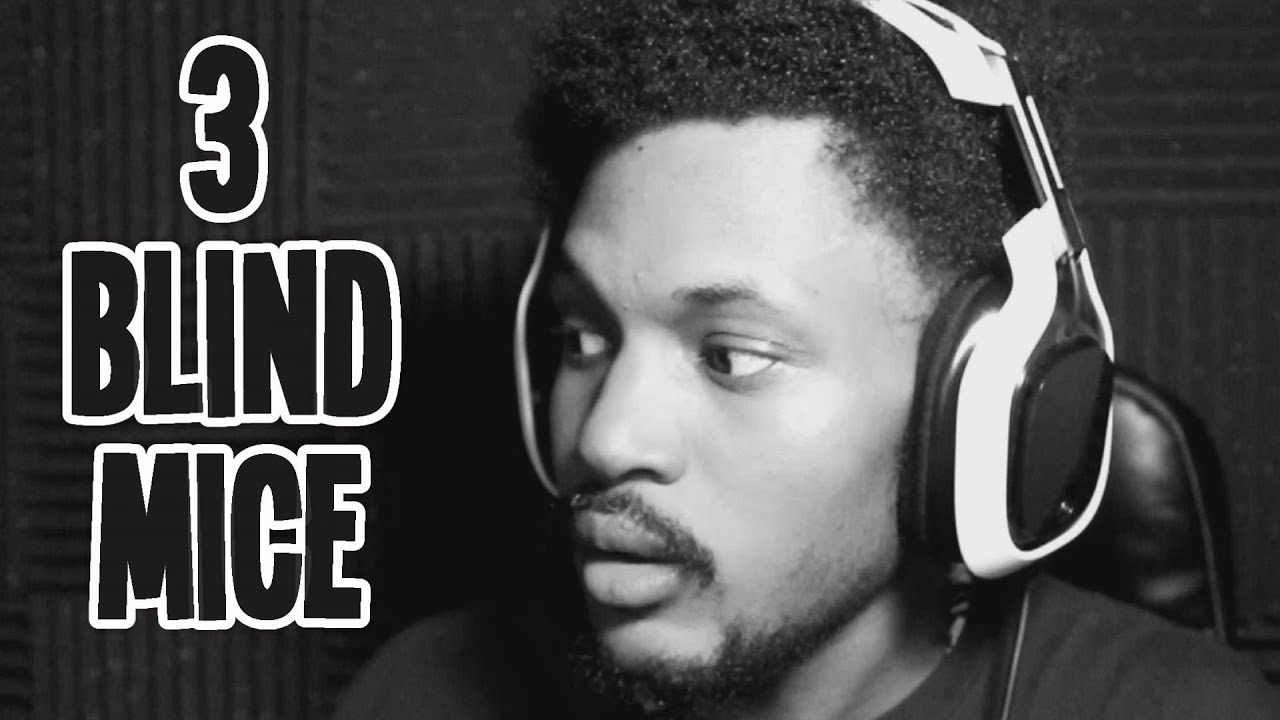 Jesus said to love one another and that we should be servants to each other, so I would ask that you all do that in the comment section. That means more to me than anything. Thank you.