Dream Indicating U ARE IN A WRONG CHURCH! Pst Paul S Joshua 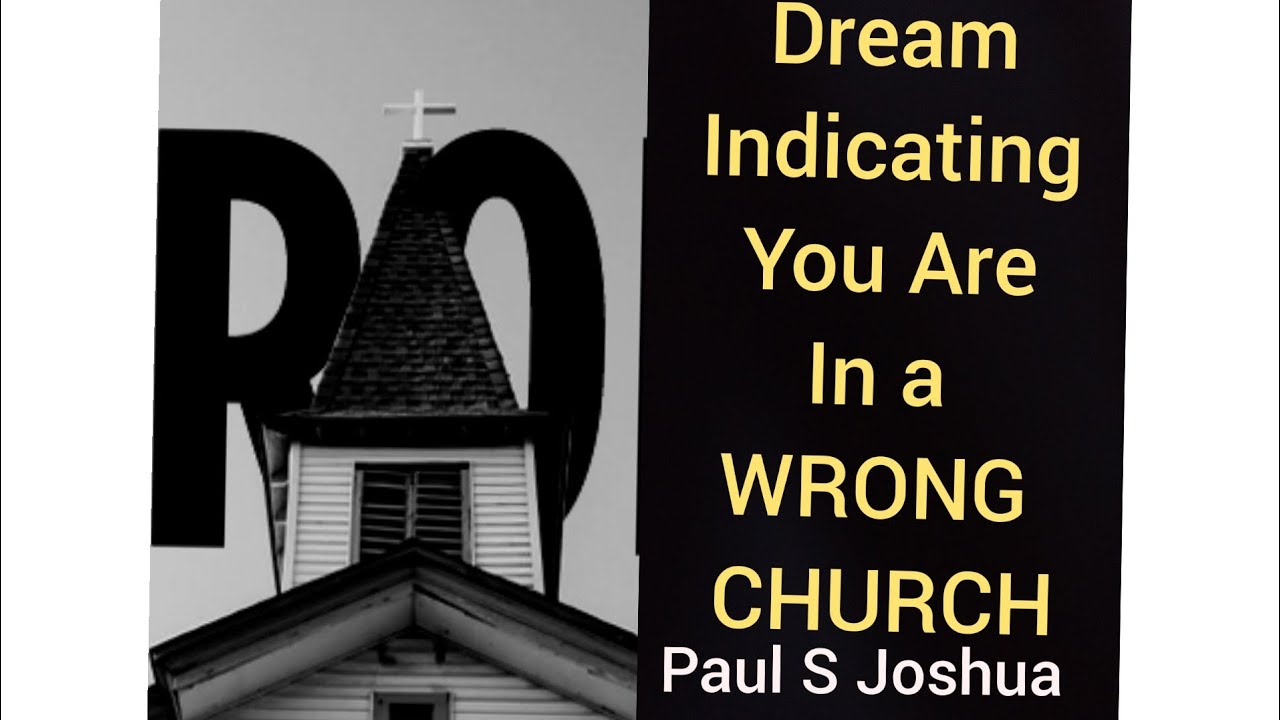