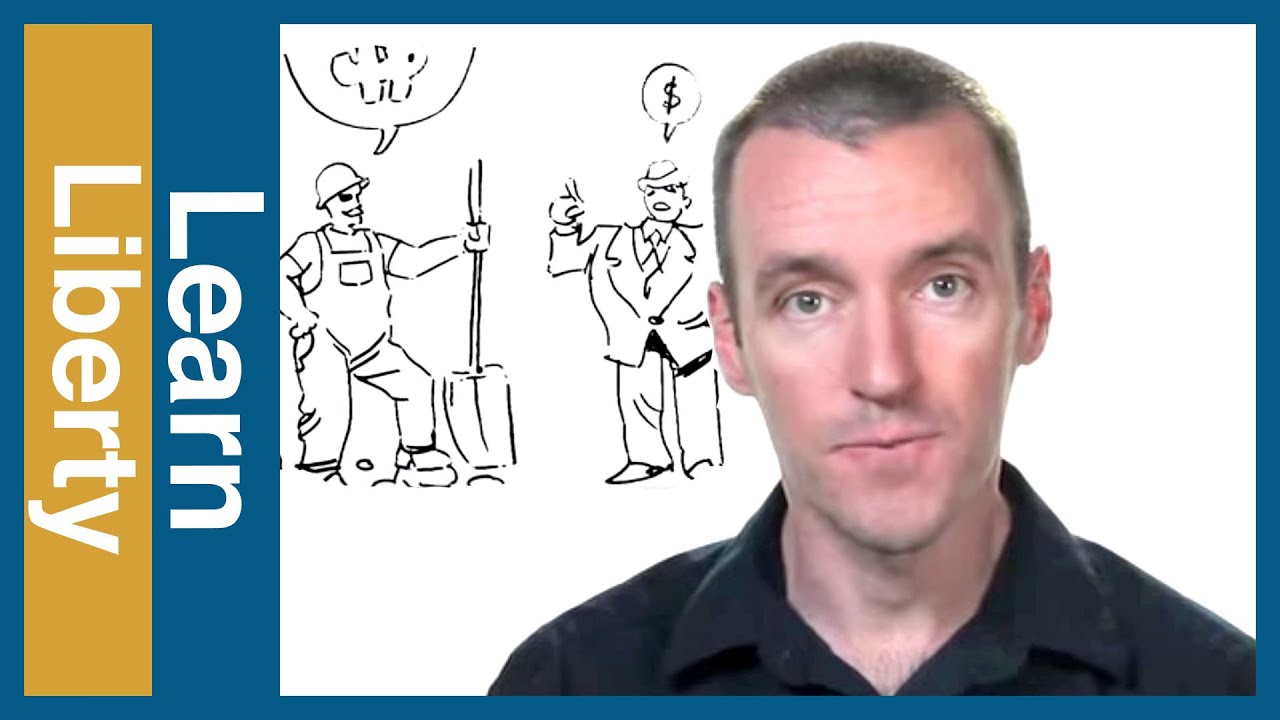 Next Video
The idea that capitalism exploits workers stems from Karl Marx's work in the late 1800s. Learn more: http://bit.ly/1HVAtKP. Although the definition of "exploitation" has changed since then, many still believe capitalist systems take advantage of vulnerable workers. Prof. Matt Zwolinski explains why capitalism actually tends to protect workers' interests. And Zwolinski contends that even if it were exploitative, increasing political regulation and control would actually make the problem worse. Increases in government make citizens more vulnerable to the state. Political officials are tempted to exploit this vulnerability for the benefit of the politically well connected. Unlike free market transactions, which are mutually beneficial, when politics is involved one party's gain usually comes at someone else's expense.

LEARN LIBERTY
Your resource for exploring the ideas of a free society. We tackle big questions about what makes a society free or prosperous and how we can improve the world we live in. Watch more at http://bit.ly/1UleLbP