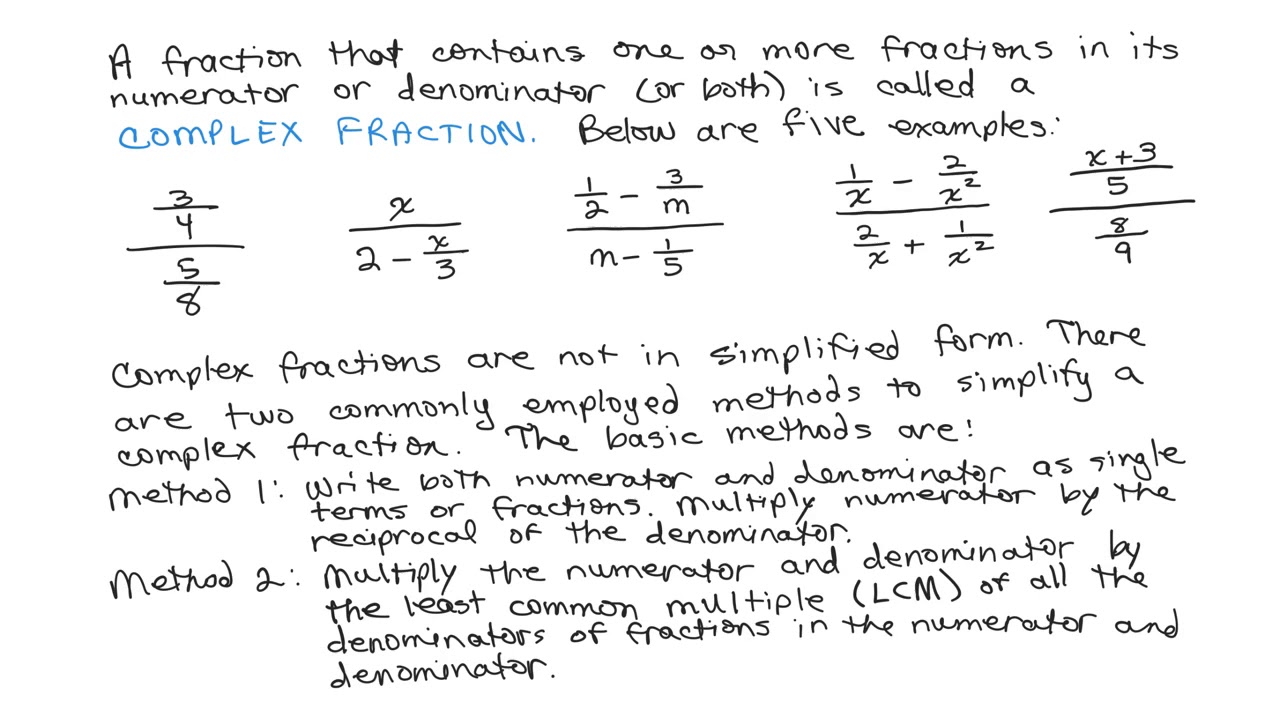 Next Video
Videos by Julie Harland organized at YourMathGal.com.