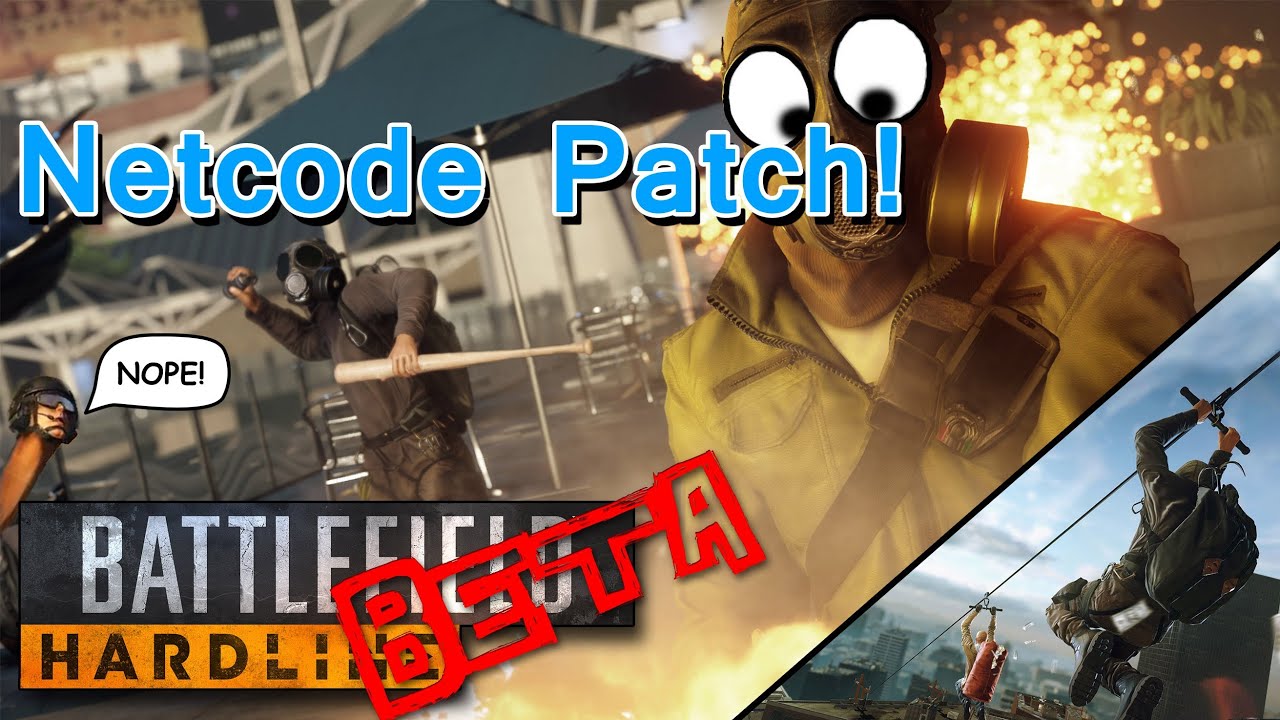 Next Video
http://redd.it/28hyn6
Today Visceral released the 2nd patch for the Battlefield Hardline Beta. It fixes several issues and brings the netcode fixes from Battlefield 4s June patch to Hardline.
What are these changes? Do they work?
Find out in this video!