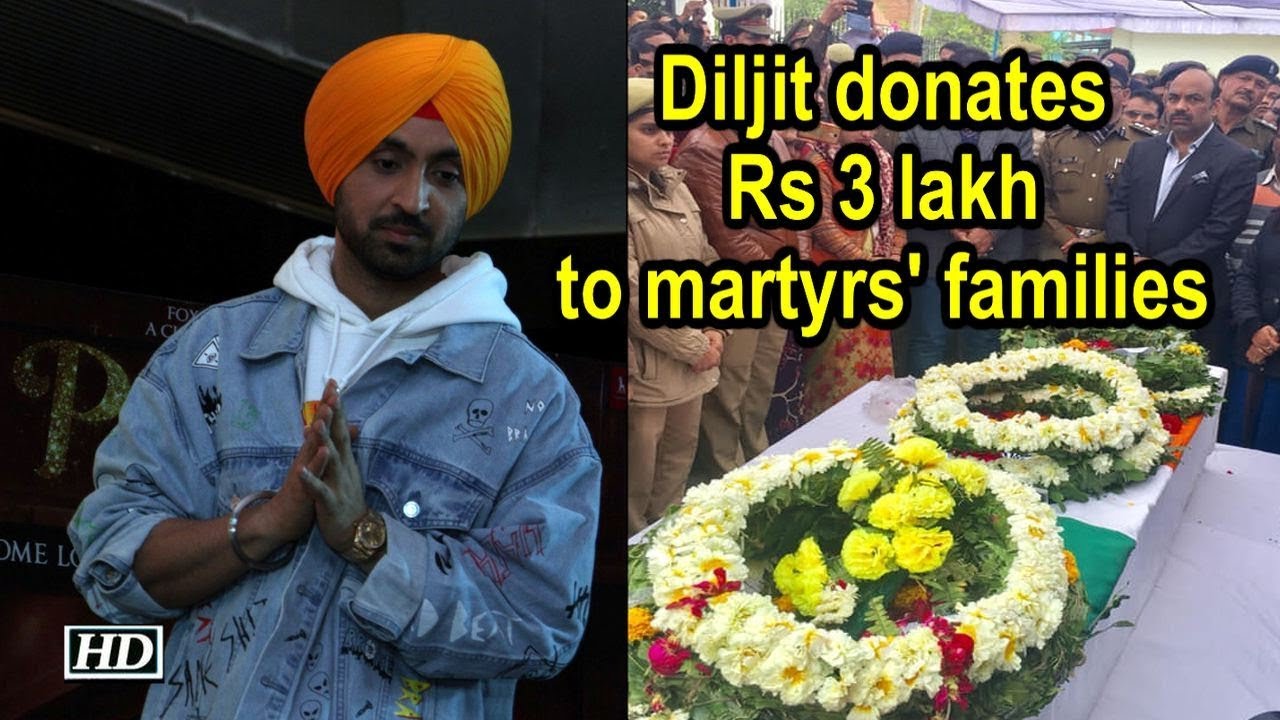 Next Video
Singer-actor Diljit Dosanjh has donated Rs 300,000 to the wives of the CRPF troopers who died in the terror attack in Jammu and Kashmir's Pulwama district.