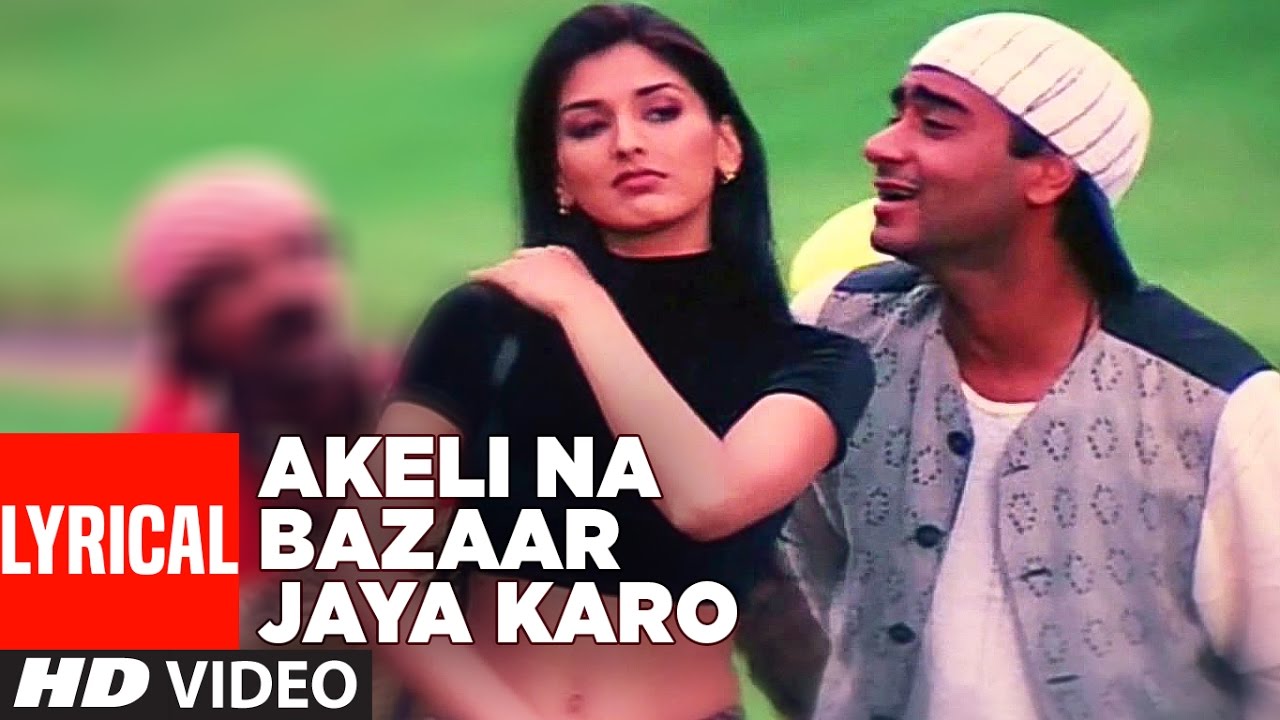 "If you like the Video, Don't forget to Share and leave your comments"
For the latest updates on Bollywood Music, Join Us On http://www.youtube.com/Tseriesoldisgold