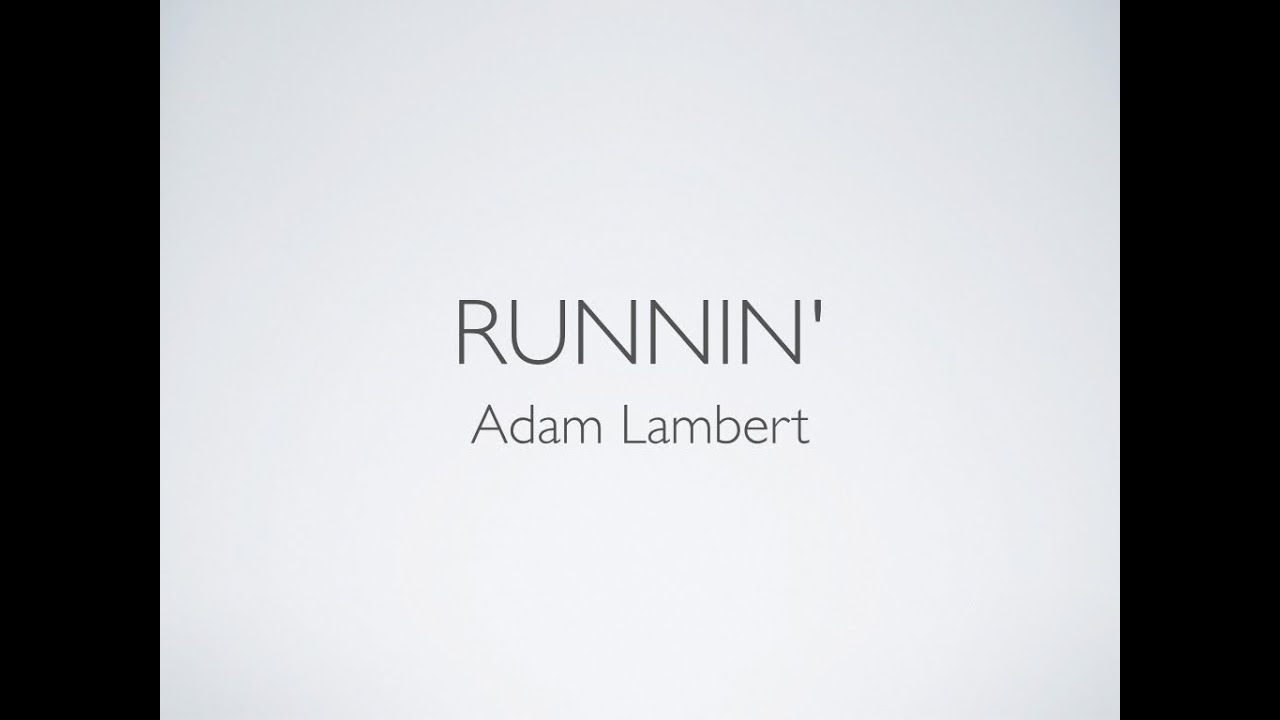 Next Video
Lyric Video of the song Runnin' by Adam Lambert.
Thanks for watching and enjoy.
Feel free to leave a comment.
No copyright intended.