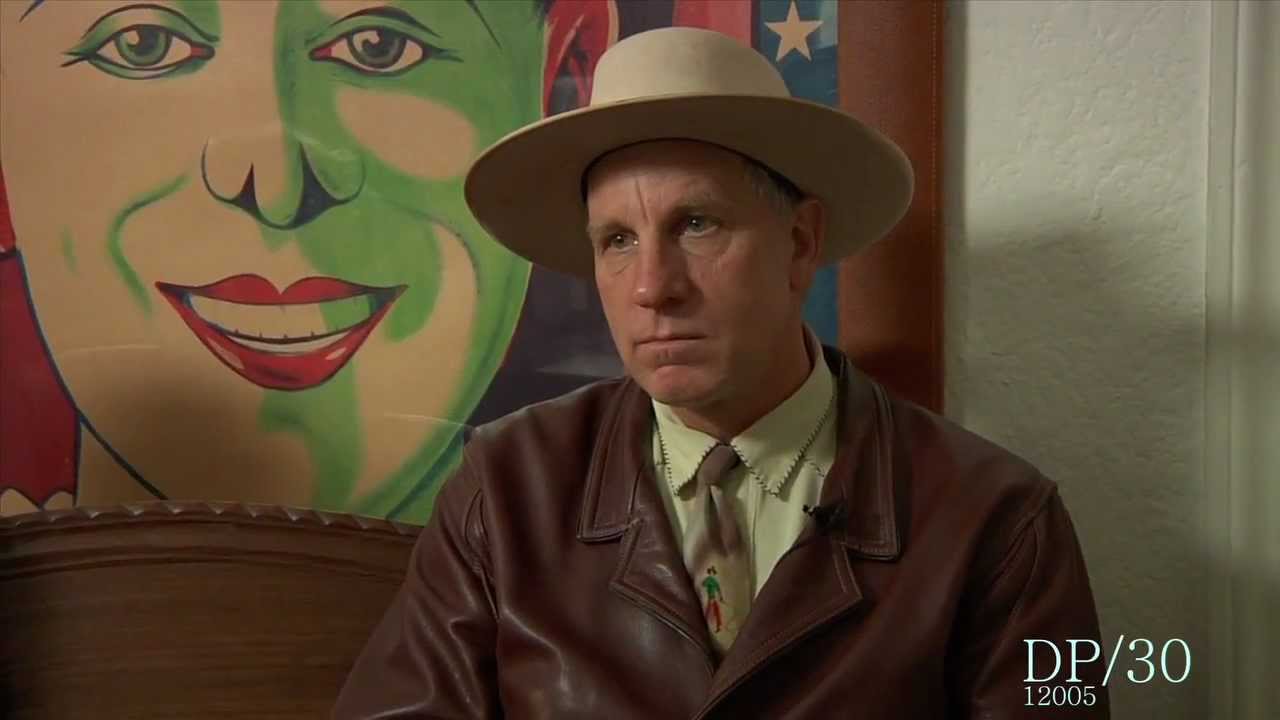 Next Video
Shot in LA, December 2011. Look for the interview just after the premiere at Sundance, January 2011.