How to distribute your video online 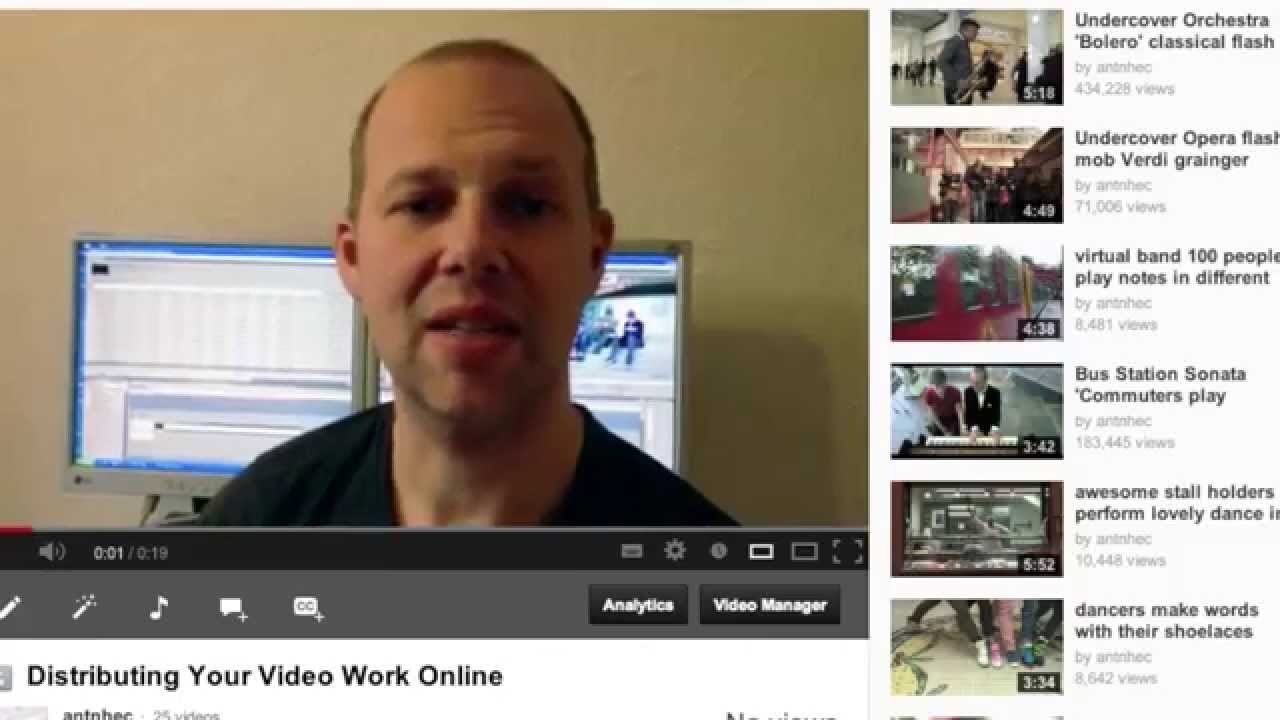 Next Video
Video artist Anton Hecht - whose Youtube channel has over a million views - shares strategies on how to get views and feedback for video work published online.
Produced by Anton Hecht for a-n The Artists Information Company 2013.
www.a-n.co.uk