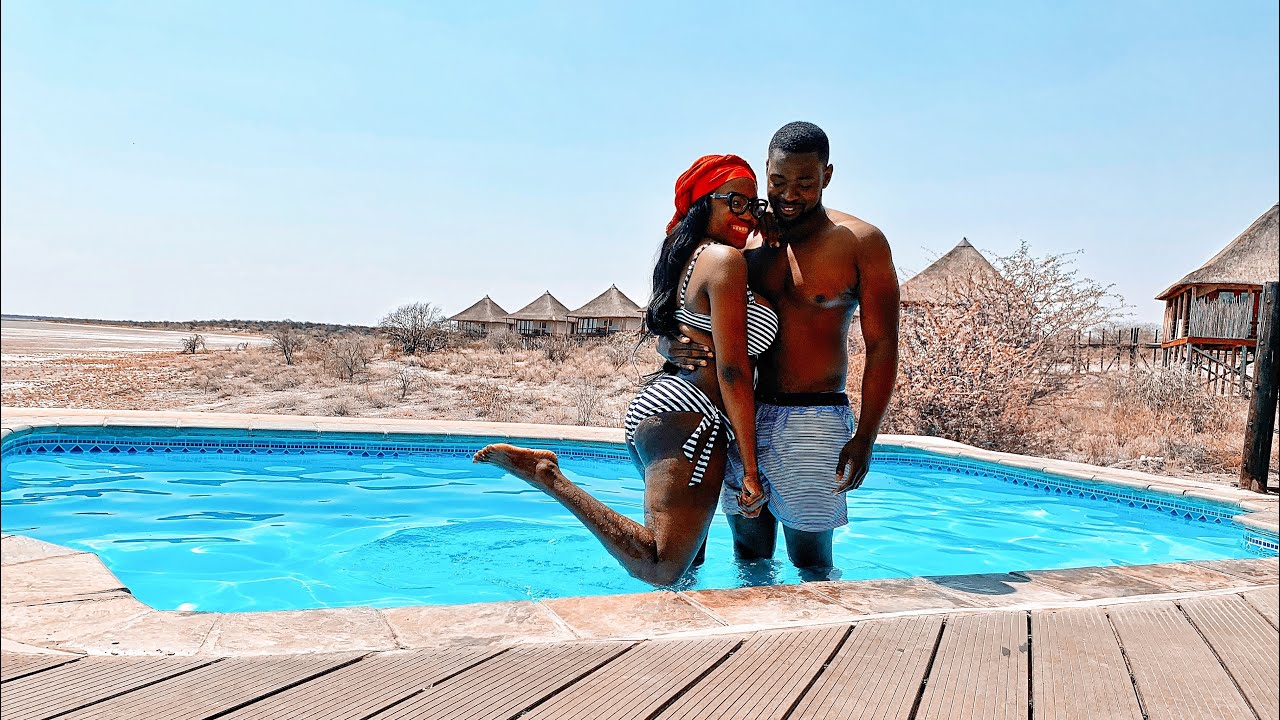 Next Video
We had the privilege of taking a trip to the mighty Etosha, home to the big 5. We had the pleasure of staying at the NWR Onkoshi Resort. Come along, as we explore our beautiful Namibia. #TravelNamibia #TravelAfrica